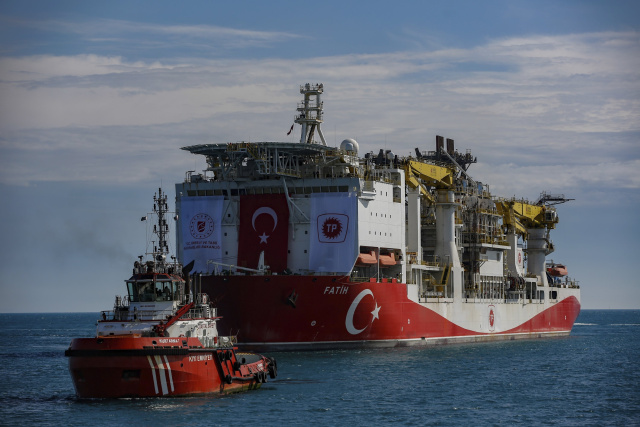 Turkey installed a 280-ton tank 2,200 meters deep in the sea that will collect Black Sea gas coming from the wells, an operation that took 20 hours, Yeni Şafak newspaper reported. 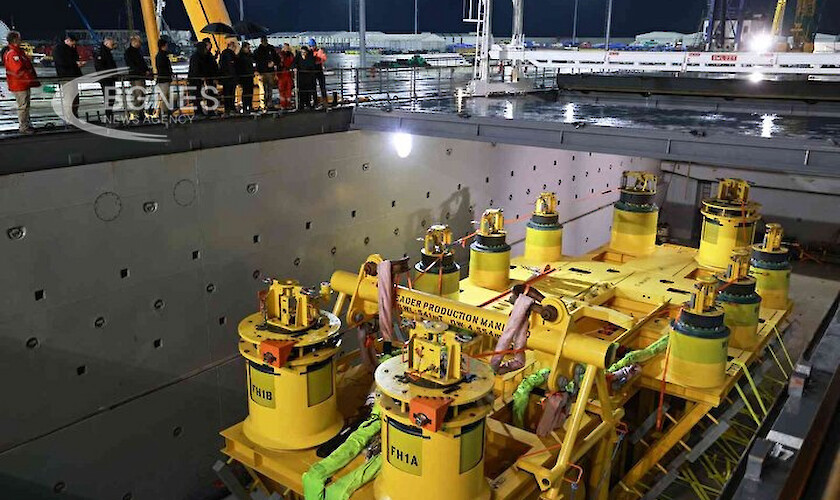 "The gas from the Black Sea has come close to land. At a depth of 2,200 meters in the sea, the system has installed a 280-ton giant distribution tank that will collect the gas from the wells and connect it to the main pipeline. The 20-hour operation was carried out with surgical precision , to ensure that the tank does not move an inch," the paper said.

Turkish Petroleum Corporation (TPAO) crews are reportedly working around the clock at the Sakarya gas field, which is believed to be the largest natural gas discovery in Turkey's history.

"This giant distribution tank 'Peçenek', which will collect gas from the wells and connect it to the main gas pipeline, was transported by ship from the port to the Sakarya gas field, where it will be put into operation. Here the giant equipment lowered to the seabed with the help of special cranes and underwater robots, it was installed in place with an operation carried out with surgical precision. The operation, which lasted all night, lasted about 20 hours", the publication specifies.