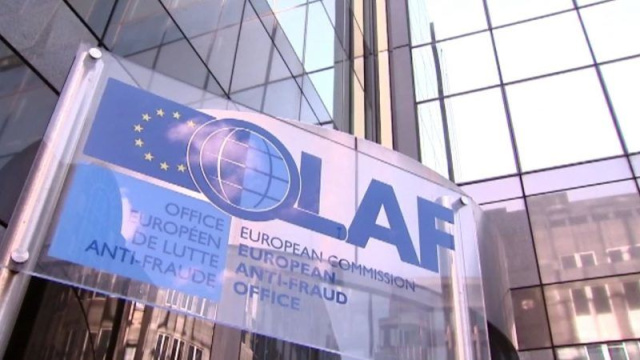 In the first case, the Office's investigation found that a wastewater treatment plant in our country, completed in 2012 as part of a European project, never started operating. The facility poses a threat to public health and the environment, the institution points out. For this project, OLAF recommends that 4.8 million euros be recovered.

In the second case, a water supply and wastewater project was inspected in Bulgaria. Following a tip from an anonymous source, 5 construction and project supervision contracts were evaluated. The evidence gathered suggests that false documents were submitted in the procurement process. Additionally, an unusual activity was approved as part of the performance. OLAF recommends that the €6.9 million be refunded and that a lawsuit be filed.

Apart from the institution, one project each in Romania and Hungary was checked. Of these, the institution recommends that 7.8 million euros be reimbursed to the EU treasury. In the case in Romania, criminal liability should also be sought.