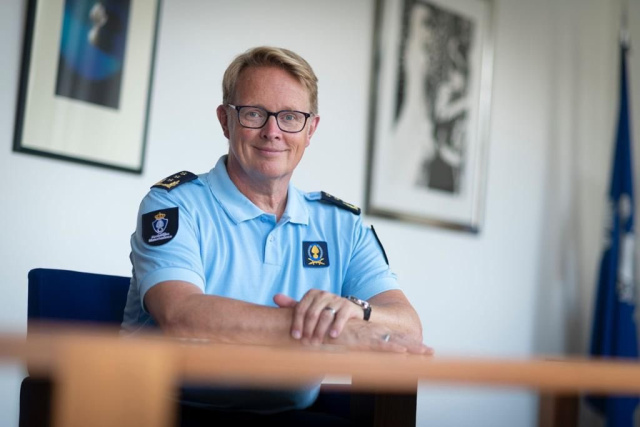 If the Netherlands continues to oppose the accession of Bulgaria and Romania to Schengen, it may not get the leadership post of the European border control agency Frontex.

This is written by the Dutch newspaper Algemeen dagblad ", quoted by BTA.

General Hans Leijtens will today present his candidacy for the head of Frontex to the European Parliament. The border control agency is not related to the Schengen expansion, but because of the Netherlands' position on the subject, there is a mood in the parliament against the leadership post in Frontex being entrusted to a Dutchman, the publication states.

The Netherlands is the only country that continues to resist Bulgaria and Romania being admitted to Schengen. According to the European Commission, the two countries have fulfilled the conditions for accession, and the Bulgarian MEPs called on Dutch Prime Minister Mark Rutte to change his mind, but so far without success.

"The Netherlands blocked the admission of Romania and Bulgaria for political reasons. After all, experts say there are no more problems. Read the commission's report," said Dragos Tudorache, the Romanian vice-chairman of the Renew Europe group, which also includes the Dutch parties “Democrats-66” and the People's Party for Freedom and Democracy.