From tomorrow: Croatians will be able to Buy their first own Euro Coins 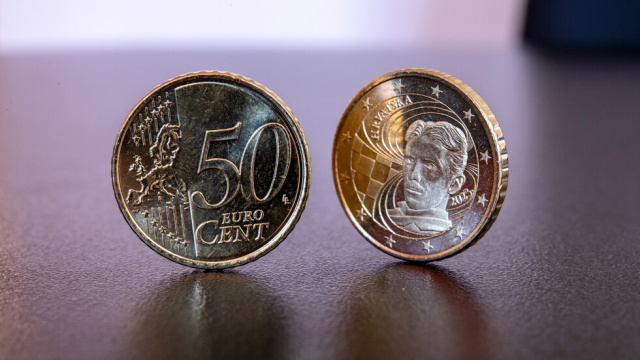 Croatian citizens will be able to purchase from tomorrow an initial package of euro coins, which will contain 33 euro coins with Croatian national symbols worth 13.28 euros, which will be worth one hundred kunas, announced the Croatian National Bank (HNB).

One month before the introduction of the euro as the official currency in the Republic of Croatia, citizens have the opportunity to purchase initial packs of euro coins. In order for citizens to be as prepared as possible to use the euro in the first days of 2023, they will be able in banks, the Financial Agency and post offices from 1 December 2022 to acquire a maximum of two initial packs of euro coins per transaction, it is said in an announcement of the Central Bank, quoted by the media.

The Central Bank reminds that the coins obtained this way will be able to be used for payments in the country or abroad only from January 1, when coins with Croatian national symbols on the reverse side will become legal tender.