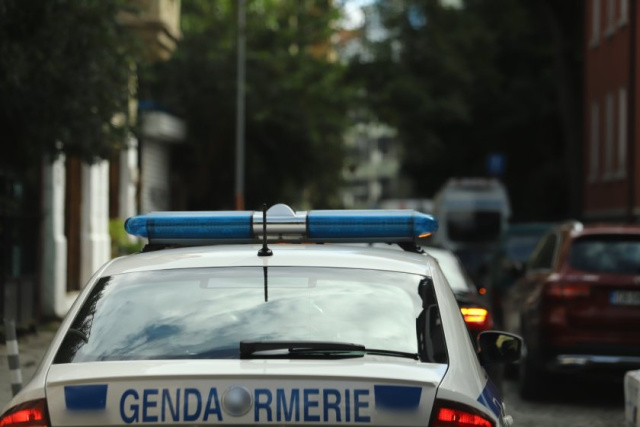 42 foreign citizens without documents were found in a truck during a check by police officers, announced the Regional Directorate of the Ministry of Internal Affairs - Sliven.

The truck with Plovdiv registration was stopped for inspection late at night in the Nova Zagora village of Karanovo. A task force has been dispatched to the scene.

The driver of the car, who is a Bulgarian citizen, was arrested on the spot. He was taken to the district office in Nova Zagora and remained in police custody for 24 hours. A pre-trial proceeding has been initiated. All foreign citizens will be transported and accommodated in the Center for Temporary Accommodation of Foreigners in the town of Lyubimets