The Government in France has warned of possible Power Shortages 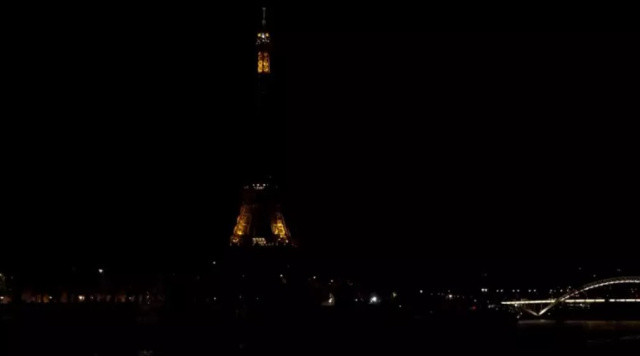 France could face power shortages if the winter turns cold. This was stated yesterday by government spokesman Olivier Veran, quoted by DPA and BTA.

"It can happen that electricity production and demand cannot fully balance during few very cold days," Veran pointed out.

A crisis group has agreed restrictions with the regions in the event of supply shortages, while key infrastructure such as hospitals and emergency telephones will be secured, he added.

Paris will not be spared from possible restrictions despite the many important sites in the capital.

The government has appealed to citizens to help avoid power shortages at times of peak demand through a mobile app called EcoWatt, which will provide advance information on network load and send alerts to users' mobile phones.

“It might help to turn on the dishwasher or oven later”, Veran noted.

The French have already reduced their electricity consumption by about 5 percent, even after taking into account the effect of the mild autumn. Some suppliers offer financial incentives to citizens who reduce their consumption.

Almost half of the country's nuclear power plants are currently out of service due to delayed maintenance activities.

The energy company EDF, in which the state has a significant share, is working to resume the activity of the plants as quickly as possible, Veran added.