Weather in Bulgaria will be Cloudy and Rainy, Temperatures up to 8 Degrees 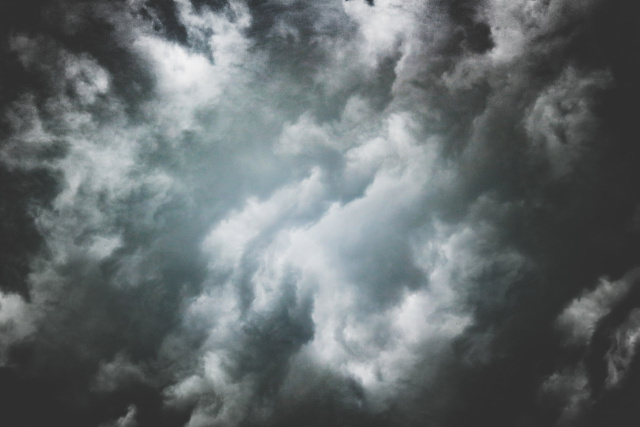 Over the next 24 hours, it will remain mostly cloudy over the country. Light rain will fall in many places, mainly in southern Bulgaria, and light snow in the Pre-Balkans.

During the day, mainly in the Danube Plain and Dobrudja, precipitation will temporarily stop. It will continue to blow to a moderate, in Eastern Bulgaria and temporarily strong north-easterly wind. The prevailing minimum temperatures will be between 0 and 5 degrees, and the maximum - between 3 and 8 degrees. In Sofia, the minimum temperature will be around zero, the maximum - around 3 degrees.

It will remain cloudy and foggy over the mountains. Light snow will fall in many places. A strong wind will blow from the east-southeast. The maximum temperature at a height of 1200 meters will be about 2 degrees, and at 2000 meters - about minus 2.

It will be mostly cloudy over the Black Sea, light rain will fall in places along the southern coast. A moderate and temporarily strong northeasterly wind will continue to blow. Maximum temperatures will be between 0 and 5 degrees. The temperature of the sea water is 12-14 degrees. The excitement of the sea will be about 4 bales.

On the night of Thursday, the precipitation will intensify from the southwest and again cover Northern Bulgaria.

On Friday, it will rain and snow over the whole country, daytime temperatures will be between 2 and 9 degrees, for Sofia - 3 degrees.