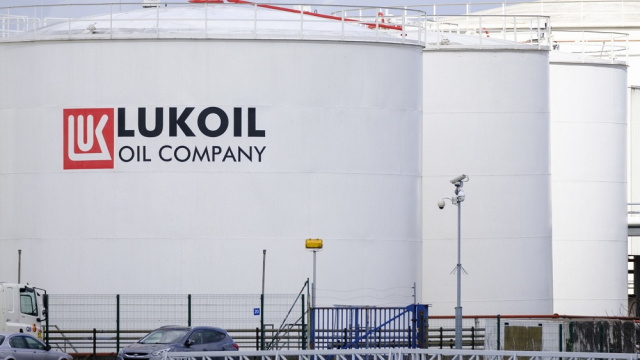 The European Commission is holding talks with the Bulgarian government due to concerns that refined Lukoil products might be exported from our country, spokesperson Daniel Ferrie announced:

"Actually, Bulgaria enjoys a special derogation from the oil import ban due to its specific geographical location. I clarified our position a few weeks ago and it has not changed. Today I can add that we are in contact with the Bulgarian authorities and the talks are constructive".

It is about information according to which the caretaker government wants to allow Lukoil to export its refined products. The Bulgarian authorities claim that this is possible because our country enjoys a two-year derogation from the ban on importing Russian oil by sea, which comes into effect on December 5.

About a week ago, the Commission stated once again that Bulgaria cannot sell Russian oil to third countries, including refined products.