The World Health Organization changes the name of Monkeypox 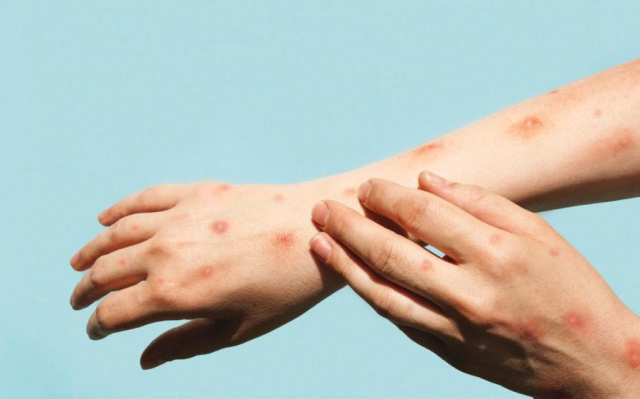 The World Health Organization said on Monday it will begin using a new term for monkeypox to avoid criticism that the disease's current name is racist and stigmatizing, Reuters reported.

Instead of monkeypox, "mpox"is introduced into use, the UN health agency said.

The two names will be used simultaneously for one year until the name "monkeypox" is finally retired.

The WHO launched a public consultation process to find a new name for the disease earlier this year, with the chosen new designation mpox or Mpox being the most commonly suggested.

Monkeypox, discovered in 1958, is named after the first animal to show symptoms. Until this year, it spread mainly in a group of countries in West and Central Africa. Since this spring, it has gone beyond the known borders and already 110 countries have reported about 80,000 confirmed cases and 55 deaths from the disease. Bulgaria has officially reported six cases of the infection in the summer.

The WHO declared monkeypox a global health emergency, the highest level of pre-pandemic alert, in July. Use of the smallpox vaccine has been expanded for monkeypox, with several countries including the US, Italy, the UK and Spain initiating vaccination among at-risk groups. According to the world organization, this has helped reduce infections worldwide, except in endemic areas in Africa, where 90% of recorded deaths are.

Monkeypox is a variant of smallpox. It is a zoonotic virus that is transmitted from animals to humans.

Symptoms and signs of monkeypox are similar to smallpox and include headache, skin rash, fever, body aches, chills, swollen lymph nodes, and fatigue.