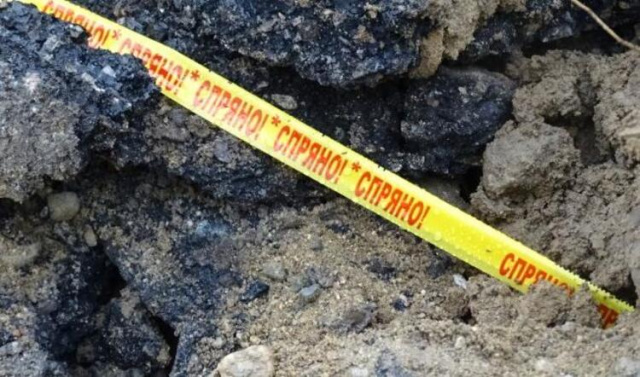 Four workers were buried during excavation work for the construction of a sewer in Pernik. The incident took place in the Humni Dol district.

Two died on the spot. The other two workers were saved and taken to hospital with non-life threatening injuries.

The report was made shortly after 2:30 p.m. The cause of the accident is not yet clear, on-site investigations continue.

To BNT, the mayor of Pernik, Stanislav Vladimirov, stated that all services reacted immediately and thanks to the quick intervention of the fire brigade, the police and the contractor company, two of the workers were saved.