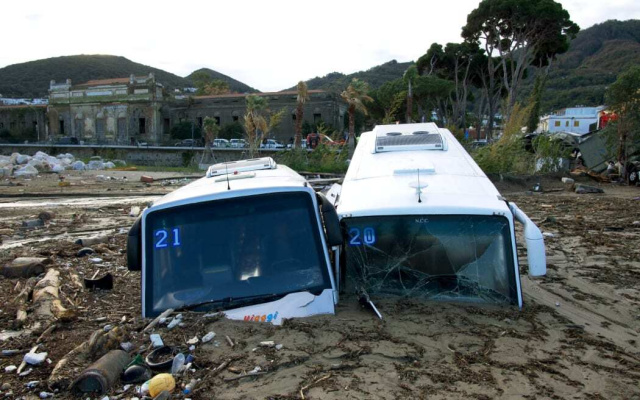 Seven people were killed in the landslide on the island of Ischia in Italy. Naples Prefect Claudio Palomba confirmed that among them is a 58-year-old Bulgarian woman.

The wounded are five. Five others have disappeared without a trace. The search for them will continue through the night. 230 people were evacuated.

In connection with the tragedy, the Italian government declared a state of emergency. 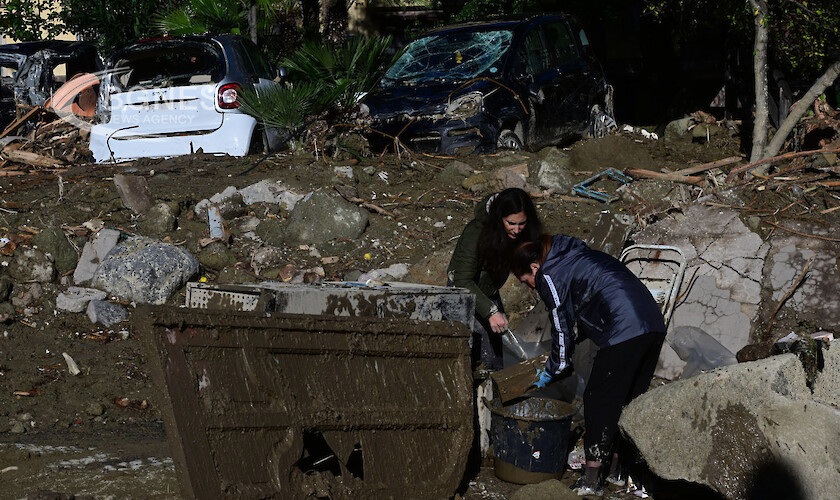 A wave of mud and debris hit the small town of Casamicciola Terme on Saturday morning, engulfing at least one house and sweeping cars out to sea, local media and emergency services said.

The first tranche of 2 million euros of aid funds was released at the end of an emergency government meeting that declared a state of emergency, said Civil Protection Minister Nello Musumeci.

Italian media reported that four bodies had been recovered by Sunday afternoon, and the official death toll will be announced later this evening by Naples Prefect Claudio Palomba.

More than 200 rescuers are still searching for about 10 missing people, and hundreds of volunteers, knee-deep in mud, are busy cleaning the city's streets.

Rescue efforts were hampered by rain and strong winds, which also delayed ferries bringing reinforcements from the mainland.

Interior Minister Matteo Piantedosi earlier warned that there were people buried in the mud, saying the situation was "very serious".

Torrential rain caused mudslides on the streets of Casamicciola Terme, a spa resort of 8,000 residents in the northern part of the island of Ischia, a tourist destination near Capri that is packed with tourists in the summer.

Pope Francis said he was praying for the victims, for "those suffering and for all those who contributed to the rescue of survivors" in his Angelus prayer today.

Earlier, the fire service reported that a house was flooded by the mud, and two people were rescued from a car that was swept into the sea.

In the worst-hit area of ​​the city, at least 30 families were trapped in their homes without water or electricity, and mud and debris blocked the road, the ANSA news agency reported.

Officials said they expect to evacuate and find temporary housing for 150-200 people.

The local authorities urged the residents of Ischia not to leave their homes in order not to interfere with the rescue operation.

The "exponential" growth of infrastructure caused by mass tourism eventually "suffocates all natural processes in the earth and covers everything with cement," wrote geologist Mario Tozzi in La Stampa newspaper.