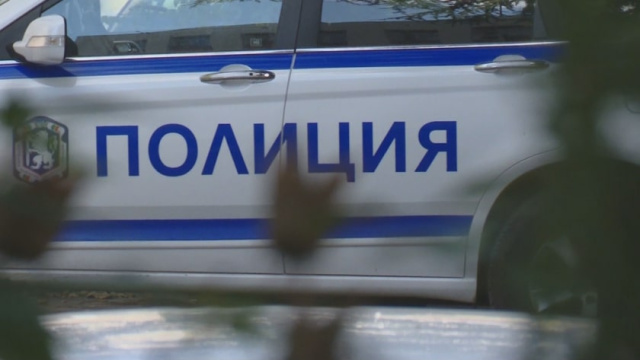 A car with a Bulgarian driver, carrying 10 illegally staying foreign citizens, was intercepted on the Sub-Balkan road, near the village of Iganovo in the Karlovo region. The police action was carried out this morning shortly after 7 a.m. (Bulgarian time).

A jeep that escorted the car along the road with four Bulgarians in it was also detained.

In their explanations, the migrants indicated that they were from Morocco. The incident is being investigated. Work on documenting the case continues.

Just yesterday, a group of illegal migrants was detained by law enforcement authorities in the area of the Stara Zagora village of Rakitnitsa. The same day, 12 immigrants from Syria were detained in Sofia in a car with a Serbian registration.

The situation is so bad that almost every day in Bulgaria there are such reports of detained illegal migrants.