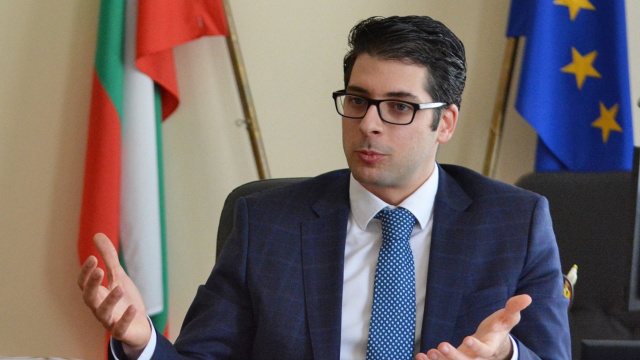 "From a financial point of view, it doesn't make any sense to close our coal plants right now. In the EC, it was set that Bulgaria must reduce by 40% the harmful emissions that come from the energy sector by 2026. It is not written how this should happen - whether by closing a given capacity or by seasonal operation of coal-fired power plants," said Deputy Prime Minister Atanas Pekanov on Nova TV.

In the current situation, many of the commitments that seemed to make sense before now no longer do. Coal-fired plants are currently bringing big profits to the state. "Financially, there is no great reason for them to close", believes Pekanov.

“We are in the most crucial phase - the implementation of the National Recovery Plan. It took quite a long time for the state to program and finalize it. By the end of the year, Bulgaria will receive the funds under the first tranche – BGN 2.7 billion. They will come after our country has fulfilled the 22 conditions that were necessary. They will be used to finance projects that have already started”, specified the Deputy Prime Minister.

According to him, the second payment will be the most difficult and key stage of the plan, as it includes the most measures.

"The next payment will be around BGN 1.4 billion. This is money that we should expect next year. We have to do our work to be able to claim it," said Pekanov.