The Austrian Vice Chancellor supports Bulgaria and Romania for Schengen 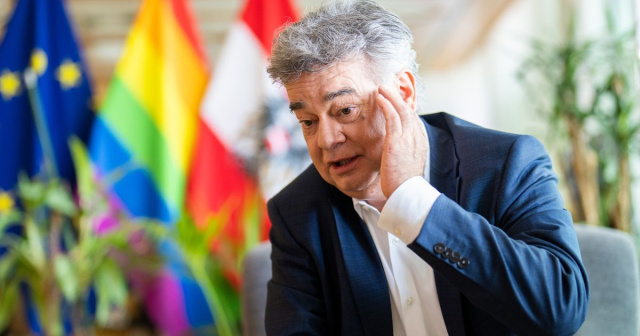 The Austrian Greens do not support Vienna's veto on the accession of Romania and Bulgaria to Schengen. Vice-Chancellor and Greens leader Werner Kоgler made the point in the face of veto threats from Interior Minister Gerhard Karner and Chancellor Karl Nehammer of the Austrian People's Party, Austrian media reported.

"Austria still officially supports the fact that Bulgaria and Romania should join Schengen together with Croatia," Kogler said on the occasion of Karner's speech.

The vice chancellor has already stated to the interior minister that the smaller coalition partner in the person of the Greens does not support this line:

"On the other hand, it must be said that as long as there is a Schengen border, it must be controlled," Kogler told Tiroler Tageszeitung.

On Wednesday in Zagreb, Chancellor Karl Nehammer softened the position towards Croatia and stated that "we will support Croatia's path to Schengen, but we will be highly critical of the efforts of Bulgaria and Romania".