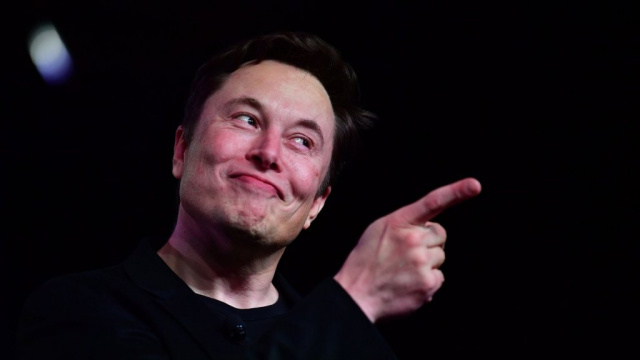 The billionaire Elon Musk has accepted the invitation of the Bulgarian Minister of Tourism Ilin Dimitrov and will visit Bulgaria.

“And... yes, eventually he will come”, Minister Dimitrov wrote on Facebook. “After such a massive attack on all fronts and hundreds of messages – our joint efforts were successful,” the acting minister also wrote.

“Now all that remains is to prepare for the arrival of the richest influencer in the world. And why not organize an annual Cosplay festival there”, Minister Dimitrov also suggests.

"Pretty sure that was in Elden Ring," the Tesla owner wrote under a photo of the Bulgarian natural landmark.

Musk was "attacked" by hundreds of messages from Bulgaria.

A person claiming to be part of Musk's team sent a SpaceX-branded confirmation letter to a local restaurant - ONA. The person requests the restaurant's cooperation for Musk's visit, not the government.

Later, the Minister of Tourism announced that the billionaire is expected to visit Belogradchik on April 23. This becomes known from a reservation made by his representatives in one of the best restaurants in the area, which is close to the natural phenomenon.