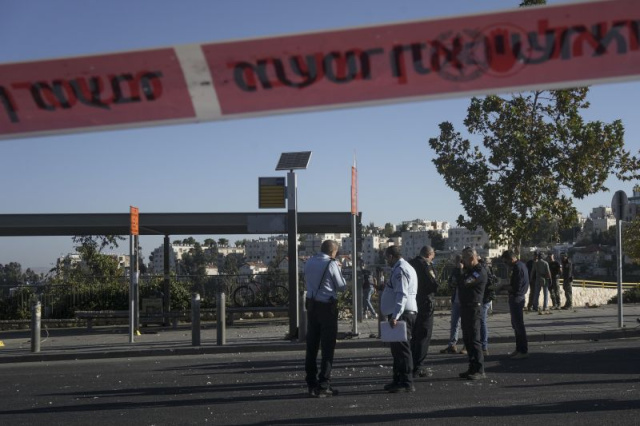 At least 18 people were injured in Jerusalem on Wednesday morning after twin explosions near two entrances of the city, The Jerusalem Post newspaper reported.

Two of those who were injured are in critical condition, the newspaper added. The first explosion occurred close to the main entrance of a bus stop in Givat Shaul, west Jerusalem around 7 am. Shortly after, a second blast took place at the Ramot junction, another entrance to the city, The Times of Israel (TOI) reported.

Media reports said that the causes of the explosions were not immediately determined. However, police said that one of the blasts appeared to have been caused by a bomb placed in a handbag left at near the bus

So far, no group has claimed responsibility for the blasts. Israeli security agencies were sweeping the area to find any suspects connected to the blasts.

The blasts come as Israel prepares to usher in a new government.