Weather: Rainfall in 18 Regions of Bulgaria 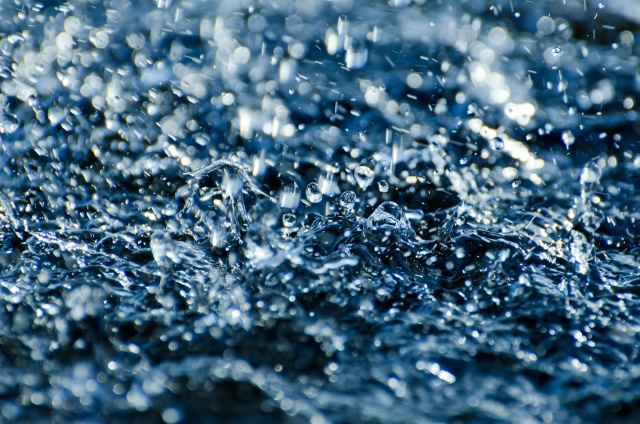 Today, the precipitation will gradually stop from the west, at the latest in the extreme eastern regions, and the cloudiness will break.

It will be more significant along the Danube, where visibility will decrease in places in the evening. A weak, moderate south-easterly wind will blow in Eastern Bulgaria, which will gradually shift from the south-west. The minimum temperatures will be between 4°C and 9°C, and the maximum - mostly between 12°C and 17°C. For Sofia, minimum 4°C, maximum - about 13°C. A yellow code has been declared for intense rainfall in 18 regions of the country. Only in 8 regions of Northern Bulgaria the code is green.

Over the mountains it will be cloudy with rain, above 1300 meters - the rain will change to snow. After noon, in the massifs of Western Bulgaria, the precipitation will weaken and in places will stop and the cloudiness will temporarily break. A moderate to strong wind will blow from the south-southwest, which will gradually weaken by the end of the day. The maximum temperature at a height of 1200 meters will be about 7°C, at 2000 meters - about 2°C.

It will be cloudy and rainy along the Black Sea. A moderate south-easterly wind will blow, after noon it will turn from the south-west. Maximum temperatures will be between 16°C and 20°C. The temperature of the sea water is 15°-16°C. The excitement of the sea will be about 2-3 points.

On Thursday there will be scattered clouds, it will remain cool with maximum temperatures between 10 and 15 degrees, for Sofia 8.