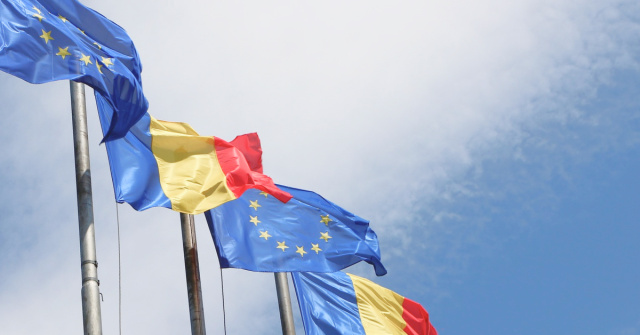 The European Commission announced on Tuesday that it would stop publishing reports on Romania's progress under the Cooperation and Verification Mechanism, after taking the same decision for Bulgaria two years ago.

The Cooperation and Verification Mechanism was created specifically for Bulgaria and Romania in 2007, so that the European Commission could monitor judicial reforms and the fight against corruption, and for Bulgaria, organized crime, as a precondition for the two countries' admission to the EU.

On Tuesday, the European Commission adopted the latest report in Romania, which noted that the progress made was sufficient to fulfill the commitments made at the time of its accession to the EU. The document also states that all metrics can be satisfactorily closed.

Progress in judicial reform and the fight against corruption

The latest report highlights that Romania adopted during the year important Justice Laws and a new strategy for the development of the judicial system and committed to follow the recommendations of the Venice Commission (a body of the Council of Europe) if further action is needed.

It said Romania continues to effectively investigate and punish corruption at the highest levels of government and implement its new national anti-corruption strategy. As an achievement, the latest report states that the Romanian Parliament has improved the procedure for revocation of political immunity, and that Romanian institutions are working effectively on the application of loyalty and conflict of interest standards, as well as on the recovery of criminal assets.

"Romania is making rapid progress in revising its penal codes as well as consolidating its loyalty framework" and that the completion of these reforms is embedded in the recovery and resilience plan.

"The effective implementation of Romania's commitments and the continuation of the positive pace of reforms will ensure that the progress achieved is sustainable and irreversible, allowing the successful completion of the Cooperation and Verification Mechanism. Before taking a final decision, the Commission will consider the Council's observations, as well as the European Parliament. The Commission will return to this issue in the case of Bulgaria and Romania in the coming months," the Commission said in a statement.

Some countries that have reservations about Bulgaria and Romania's entry into Schengen, such as the Netherlands, make it a condition for at least two positive reports under the Cooperation and Verification Mechanism to lift their veto. Formally, there is no direct relationship between the two policies and the European Commission has announced that Bulgaria and Romania meet the technical conditions for Schengen admission. On December 8, EU interior ministers are expected to vote on the expansion of the Schengen visa-free area with three countries - Croatia, Bulgaria and Romania.