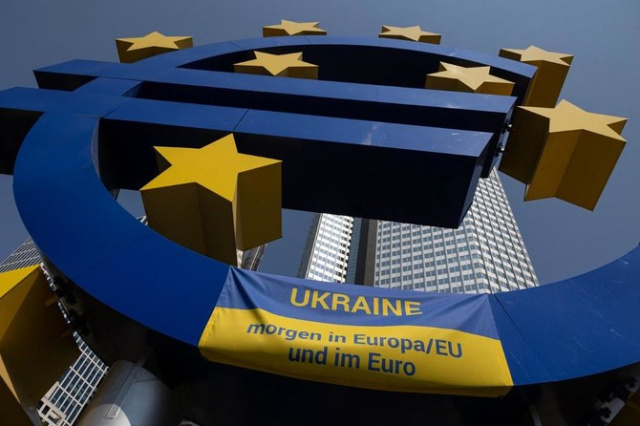 The Ukrainian authorities received a new package of 2.5 billion euros in financial aid from the European Union. This was announced by Ukrainian Finance Minister Serhiy Marchenko.

In early November, the European Commission presented a plan to provide economic aid to Ukraine worth 18 billion euros in 2023. According to its head, Ursula von der Leyen, the funding could be provided in regular tranches in the form of loans on preferential terms. The proposal of the European Commission must be approved by the European Parliament and the Council of the EU. In addition, the EU created a special fund to support the Ukrainian energy sector worth 25.5 million euros.

In late May, the head of Ukraine's finance ministry said that only one-third of the country's budget revenue comes from domestic sources, and the remaining two-thirds from foreign grants and loans. According to Ukrainian Prime Minister Denys Shmyhal, the budget deficit is 5 billion dollars per month. However, in July, presidential economic adviser Oleg Ustenko said that Ukraine needs billion a month to finance its budget deficit. According to his estimates, by the end of 2022, Ukraine's budget deficit could reach billion. On November 3, the Verkhovna Rada adopted a law on the state budget for 2023, which foresees a deficit of 38 billion dollars.