Greece detained Bulgarians for defrauding Elderly People for over 260,000 euros 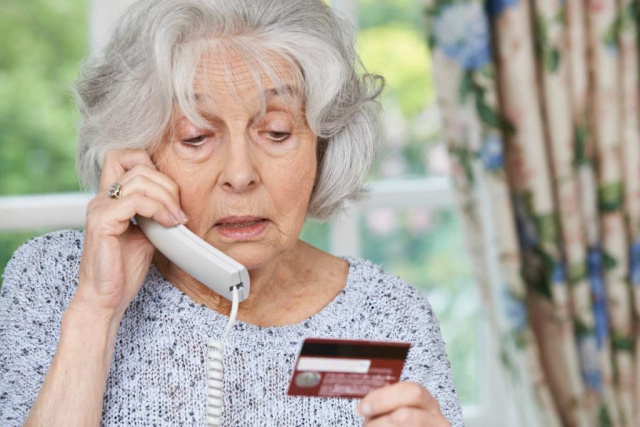 Cooperation between the Bulgarian and Greek police led to the arrest of Bulgarians involved in a fraudulent scheme for 264 thousand euros.

The police in Thessaloniki announced that a criminal ring for phone scams was uncovered thanks to the exchange of information and joint actions with the Bulgarian authorities.

Nine Bulgarian citizens and two Greeks participated in the criminal group. In just 5 months, they stole 264 thousand euros and valuable items from elderly people. They posed as doctors or police officers, asking the elderly to pay for the release of a loved one after a botched accident or emergency surgery.

During the investigation, 18 frauds and 6 attempted frauds were proven.

Four of the Bulgarians were arrested while receiving money, and the other Bulgarians were detained by the authorities in Bulgaria. They are expected to be handed over to Greek justice soon, reported the police in Thessaloniki.