Tokayev will be re-elected as President of Kazakhstan 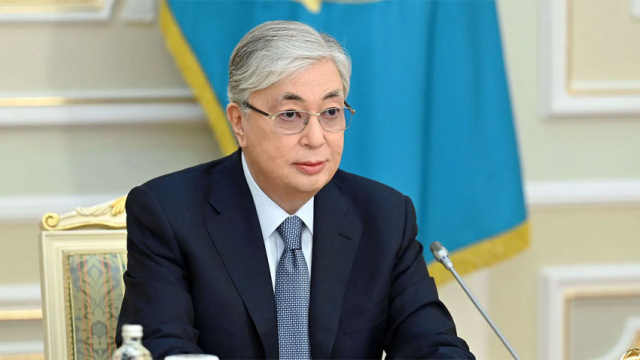 The current president of Kazakhstan, Kassym-Jomart Tokayev, will remain in the post of head of state of the largest country in Central Asia after today's elections. This is according to an exit poll conducted for the state media.

Tokayev received 82.45% of the votes cast, giving him the expected decisive victory.

Kazakhstan held an early presidential vote that was expected to consolidate the power of incumbent Kassym-Jomart Tokayev, months after deadly unrest sparked a historic power change in the Central Asian country.

In January last year, the sprawling former Soviet republic descended into chaos during protests against the high cost of living that left 238 people dead. The situation in Kazakhstan has since stabilized, but tensions remain, as shown by the arrest on Thursday of seven opposition supporters accused of attempting a coup. In this context, 12 million Kazakhs were invited to go to the polling stations.

Tokayev’s victory was almost a foregone conclusion. Tokayev showed his ruthless side earlier this year by cracking down on protests with violence. Hoping to turn a new page, Tokayev said that in these elections he wants to receive "a new mandate of trust from the people". He promised to create a "new Kazakhstan", but economic difficulties remain, as do authoritarian impulses.