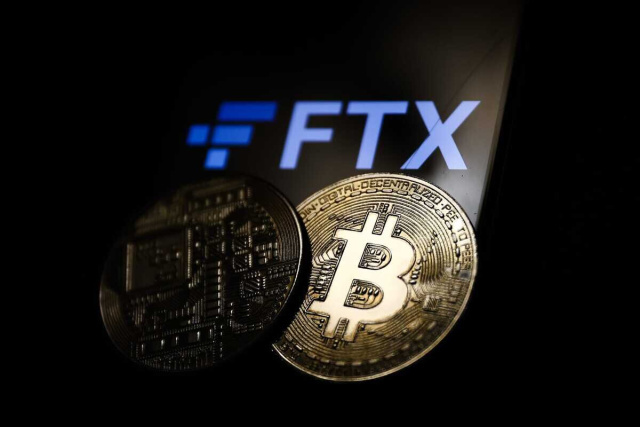 The embattled company, which filed for bankruptcy in the US last week, says it owes about .45 billion to its 10 largest creditors but has not named them.

The collapse of the world's second-largest crypto exchange has shaken confidence in the already troubled cryptocurrency market.

This also led to the resignation of the head of the exchange, Sam Bankman-Fried.

FTX's bankruptcy filings revealed that more than one million people and businesses may owe money after its collapse.

On Saturday, FTX said it had begun a review of its global assets and was preparing to sell or reorganize some businesses.

A hearing before a U.S. Bankruptcy judge is scheduled for Tuesday.

It is not clear how much money people who invested in the stock will get back at the end of the bankruptcy proceedings, although many experts warned that it could be a small fraction of what they invested in the company.