Bulgaria: The Missing Alexander from Pernik was Found Alive! (UPDATED) 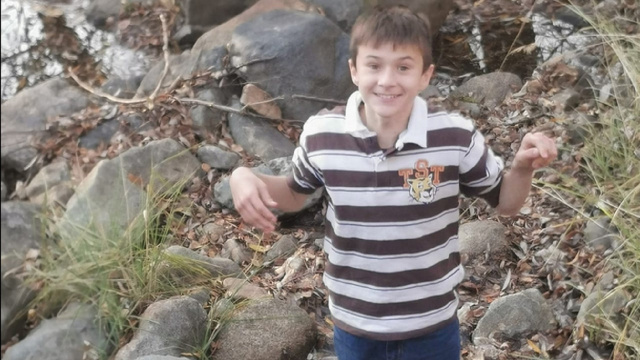 12-year-old Alexander was found alive and well in a deep and impassable ravine in the "Restova Glava" area next to the former "Chervena Mogila" factory. The child was discovered by volunteers from the paragliding club: Veselin Georgiev and Milko Mihailov at 2:27 p.m. today.

"I couldn't believe it, I watched him for 5 seconds and I couldn't believe it. All this is from a desire to live. He was in a helpless state. From his appearance it is clear that he was mobile - dirty, exhausted, hungry, we gave him water, warmed him. The mountain can be a mother, it can be a stepmother. In this case, it was a mother," said the volunteers.

Immediately after finding him, Alexander was taken to Pirogov Hospital. His father is also with him at the medical facility.

The child is slightly dehydrated, but in a stable and good condition, stated the Minister of Health Asen Medzhidiev.

"I want to reassure everyone that the final result is very positive. It is extremely good. The child is a fighter, as an adult I don't know if he would have lasted 9 days," said Health Minister Asen Medzhidiev.

The deputy director of "Pirogov" Prof. Nikolay Gabrovski stated that Alexander will stay in the hospital for several days for observation. Child psychologists are also involved, given that the child is autistic.

Sashko (Alexander) had been missing for 9 days after disappearing on November 11. Yesterday, his father announced a reward for his son of BGN 100,000.

At the moment, there is no data indicating that someone sheltered Sashko during the days he was missing, or that he was held somewhere against his will, said the director of the police in Pernik, Senior Commissioner Pavel Mlekanov.

However, an investigation has been launched to show where the boy has been during the past few days and whether he was held somewhere in force and brought out after the prize money was announced. 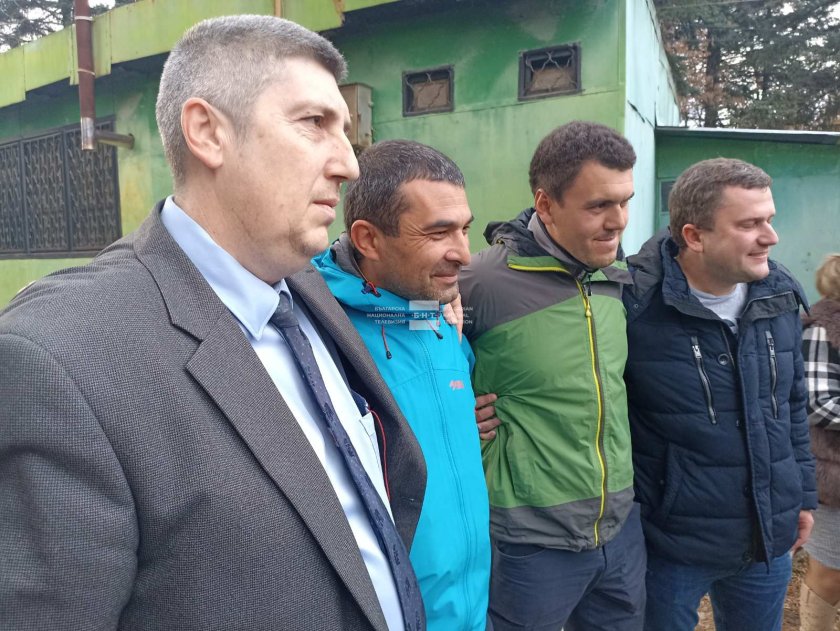 The volunteers who found the boy said that they did not want the money and that they participated in the search from the first day without expecting a reward for it.

"Respect for the child. He only survived, and we just helped him get home. He is a fighter, you know. Do not speculate, no one wants money", they are categorical.

The director of the local police directorate, Senior Commissioner Pavel Mlekanov, thanked everyone who participated in the search for him.

All who participated in the rescue operation are unanimous that surviving on such a terrain, for so many days and under such weather conditions, is extremely difficult and indicated that the happy ending is due only to the abilities and strong spirit of the boy.

The mayor of Pernik, Stanislav Vladimirov, pointed out that the terrain in which the child was found is extremely difficult to pass.

"The child survived because he fought. He was all the time in the mountain. There are over 20 ravines from the southern part alone. We showed that we can live as a society and have causes unite us. No one talked about fatigue. Everyone was here with the sole purpose of finding Sashko. Thank you to everyone who pitched in. God was with him. Sashko is a fighter! Indeed, we showed great empathy. It's rare that such good moments happen when we are all together we are happy," said Stanislav Vladimirov.

Chief Prosecutor Ivan Geshev commented that the finding of little Sashko shows that Bulgarians can still unite around common causes.

"I am happy with the civic energy and that the child is alive and well," he said.

The spokesperson of the chief prosecutor, Siika Mileva, commented on BNT that the prosecutor's office found it surprising how the child survived so many days in such a place, and therefore initiated a pre-trial proceeding to establish what happened to the boy during the past 9 days and whether he was abducted and taken after the announced reward.