Bulgaria’s Defense Minister on Military Aid to Ukraine: We cannot provide the S-300 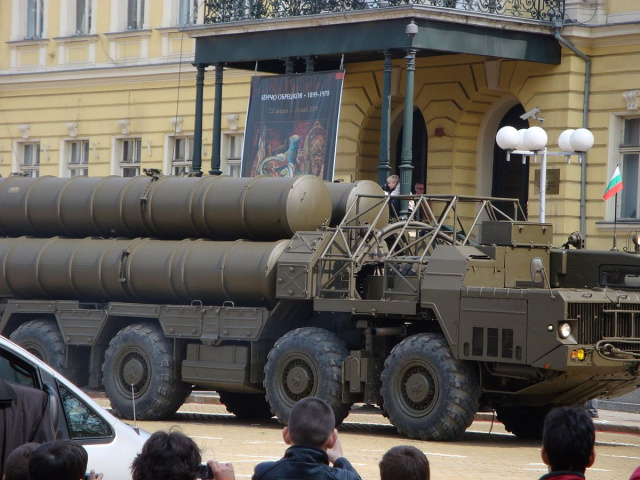 “Our army is totally behind in terms of modernization, there is something to be ashamed of today.” This was stated by the Minister of Defense Dimitar Stoyanov on the Bulgarian National Television.

The minister also commented on the military aid to Ukraine, in the form of equipment repair, as well as the decision of the 48th National Assembly. “I will approach this decision of the National Assembly conservatively since the army has constitutional obligations”, Stoyanov said. He set an example that we cannot provide the S-300 complexes, as there will be nothing to defend our skies with.

"During the first period, there were 3 supplies that were made by the Ministry of Defense - helmets, body armor, this was under the regular government. The caretaker government provided 350 medical kits to serve 35,000 wounded, as well as 35,000 sets of clothing and shoes. Now we are in the stage of preparation for the implementation of the decision of the 48th National Assembly, which will be provided to the training mission in Poland, which is again for the Ukrainian army. What weaponry, unfortunately, I cannot share, as the document is classified," stated Stoyanov.

He also said that work is currently underway on the issue of the transportation of the aid provided, which will be carried out by air and land. For this purpose, our country has sought assistance from the USA and Great Britain. The shipment will be in one go, and over 9 Boeing C-17 aircraft will be used for the transport.

“We are late with the process of modernization of the Bulgarian army”, added the minister.

Stoyanov congratulated the Ground Forces, who are celebrating their holiday today. He emphasizes the need for modernization, especially in this composition of the Bulgarian army.