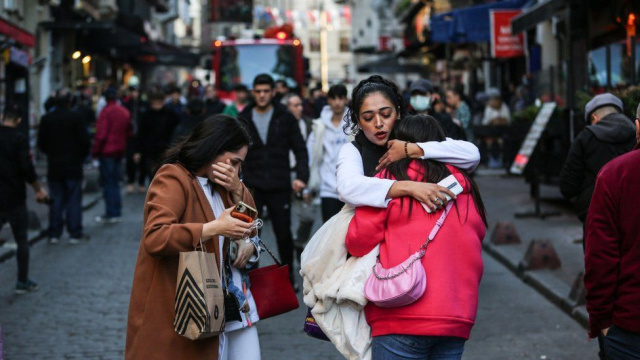 Five suspects of helping the bomber in Istanbul have been detained in Bulgaria, BNT reported.

According to Bulgarian media, some of the detainees are citizens of Moldova, others are of Arab origin. One of the arrested is close to Interpol wanted Bilal Hasan.

Siika Mileva, spokesperson for the Prosecutor General, confirmed information that five people have been charged with aiding a person who is most likely the perpetrator of the attack in Istanbul. 4 were detained for 72 hours and a request was submitted for their permanent arrest. The help they provided was more like after the attack. It is logistical and communication.

They were taking the suspected perpetrator out of the territory of Turkey in order to hide him from the Turkish authorities. Mileva refused to give details of the case, as it would endanger the national security of the country. He thanked his colleagues from Turkey, with whom they once again have excellent communication. The investigation is conducted in the anti-terrorism sector of the SGP.