Bulgaria: The Father of the Missing Alexander announced: 100,000 Leva Cash Reward for the Return of his Son 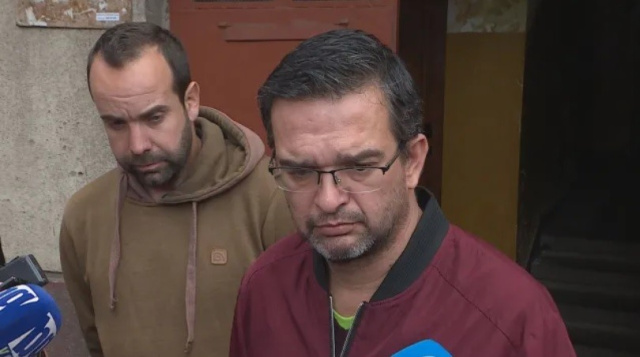 The father of missing Alexander has announced a large cash reward for finding him. It is in the amount of BGN 100,000.

He did this at an impromptu press conference in front of his home in Pernik.

"I have been talking with friends for two days and since time is progressing and I am desperate, I want to announce a reward of 100,000 BGN for the one who brings back Sashko (Alexander)", he pointed out.

"I don't want to comment on what is included in this amount, the important thing is to find the child," said Alexander Tsvetanov.

He thanked all the structures of the Ministry of the Interior and the volunteers who joined in the search. However, he stated that he was desperate and at the edge of his strength.

The father of the 12-year-old boy made it clear that he has not given up on the search for his son and is worried that time is running out and his child has not yet been found.

"One of the versions is that the child was kidnapped and I have this feeling as a father, because Sashko is fine with his orientation, he can go to the park and come home by himself. I don't know if he was kidnapped, nobody threatened me." insisted the desperate father.

"I have no suspicions about the mother that she might have kidnapped him. I know her, she was my wife after all," he added, mentioning that the two have been divorced for 3 years and he does not want to talk about her.

We remind you that 12-year-old Alexander disappeared on November 11 during a walk in the local Golo Bardo mountain in Pernik.