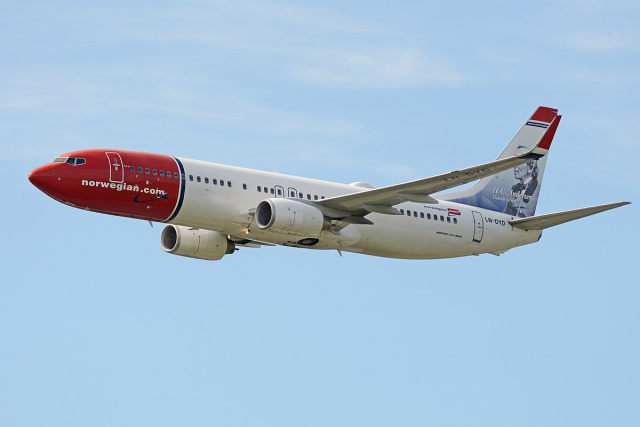 One of the largest airlines in Scandinavia and among the Top 10 largest in Europe opens a new route from Sofia Airport. The flights on the Sofia-Oslo destination are direct and will be operated year-round from June 24 next year, the capital's airport announced.

The flights will be twice a week from Sofia airport - on Wednesdays and Saturdays with Boeing 737. The departure and landing times are suitable for any business program or excursion trip to the capital of Norway. Tickets are now on sale on the airline's website www.norwegian.com.

"Scandinavia is a strategic region for the development of Sofia Airport and has serious market potential, which we expect will soon be recognized by other air carriers as well. We are taking another step towards expanding the flight network and are optimistic for 2023," said Jesus Caballero - executive director at Sofia Airport, on the occasion of the announcement of the new line.

"With more routes and increased flight frequency, we are now well prepared for consumer demand for travel to Norway in the upcoming summer season. We look forward to welcoming passengers on board and taking them to beautiful Sofia, as well as flying the chosen route, Oslo, to show it to the Bulgarians", said Magnus Thome Maursund - Executive Vice President "Flight Network, Pricing and Optimization" of Norwegian Airline.