The Father of the Missing Alexander: Lie Detector showed that I was telling the Truth 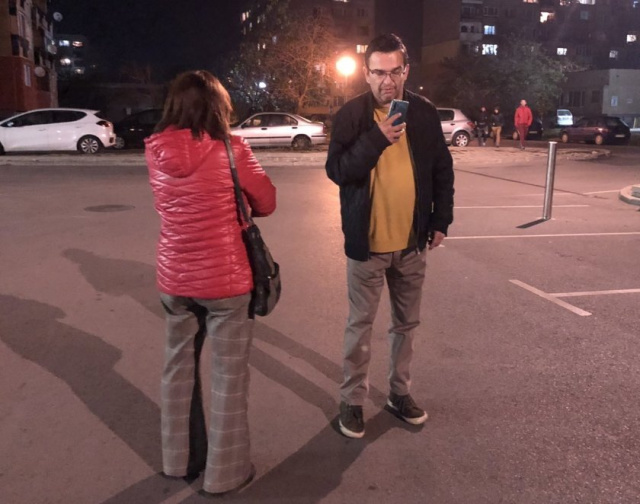 Alexander Tsvetanov - the father of the missing 12-year-old child with autism in Pernik, claims that he was subject to a lie detector test.

"The lie detector showed that I was telling the truth, but it doesn't matter to me because my son is gone! Sasho, come back already!".

The man has cerebral palsy.

The spokeswoman of the District Prosecutor's Office, Albena Stoilova, confirmed that the father had submitted to a detector. "The investigation conducted at the Ministry of the Interior has proven that the man is not lying. In addition, witnesses noticed the father and the child in the area of ​​the former Prophylactorium in Pernik on November 11," the prosecutor's office told BTA.

The boy has been missing since November 11, when he disappeared during a walk with his father in the area of ​​the Prophylactorium in Pernik. Volunteers and police have been searching for the child for the seventh day already, and the Regional Directorate of the Ministry of Internal Affairs in the city announced earlier today that a 20-kilometer radius from the place of disappearance was covered and that the search continues in a new form.

On Wednesday, it became clear that the mother of 12-year-old Alexander was summoned for questioning. Radostina Tsvetanova left Bulgaria in August 2020 and has not returned since then. She lives in Great Britain.