What are the Most Popular Sports in Europe? 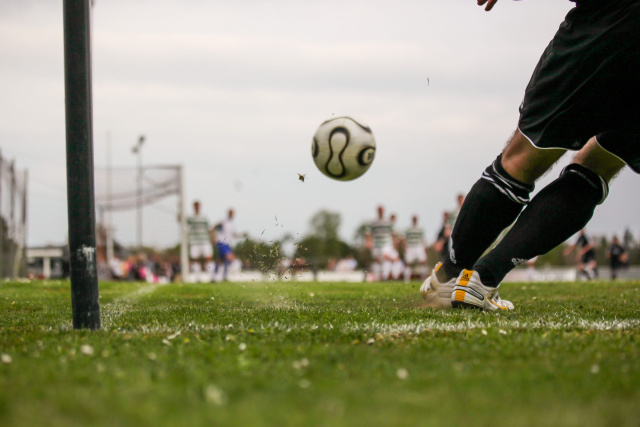 The sports industry in Europe is huge. When it comes to the passion that Europeans express in sports, it is almost unrivaled. Some of the world’s biggest sports clubs, tournaments, and athletes come from European countries. So, in this article, we are going to take a look at the sports that dominate European culture and society.

And speaking of bookies online, websites where you can place bets through electronic devices are hugely popular in Europe. The reason for this isn’t just Europe’s love of sports. It is also because these websites let you visit casino online. In other words, by visiting a bookie website, you will also be able to play any of your favorite casino games.

Football leagues in Europe that enjoy an international success are the English Premier League, which is the most popular national football league in the world. However, La Liga, Ligue 1, and Bundesliga also enjoy massive popularity in their home countries, as well as around the world.

Basketball was brought to Europe in the early 20th century. The sport was created by Canadian/American physician James Naismith, and quickly became a success. Today, basketball is one of the most popular sports worldwide, and the second most popular sport in Europe.

The sport is especially popular in Balkan countries like Greece, Bulgaria, and all of the ex-Yugoslavian countries. It also enjoys huge popularity in Russia, the Baltic states (in Lithuania it is the national sport), and most of Eastern Europe.

Some of the most successful national teams in the sport come from Europe. Among the most successful are Serbia, Russia, Spain, France, Slovenia, and Lithuania. All of the mentioned countries are ranked in the top 10 according to the official FIBA World Rankings.

Another of the world’s most popular sports, volleyball enjoys massive popularity all over the world. However, in Europe especially, volleyball is extremely and exceedingly popular. It is played professionally, and most of FIVB’s World Championships have been won by European national teams.

Apart from Russia, other successful European national teams are Poland and France, both of which have accomplished their fair share of honors on the international volleyball scene.

Finally, we would like to list a few sports that are incredibly popular in Europe, but just barely did not make the list. Among them are handball, which is played professionally in most European countries, golf, which is played recreationally all over the world, cricket, which dominates the culture of the United Kingdom, and boxing, which remains the most popular combat sport in Europe, and the world.