Kiril Petkov: The return of the Paper Ballot is a Pogrom of Democracy in Bulgaria 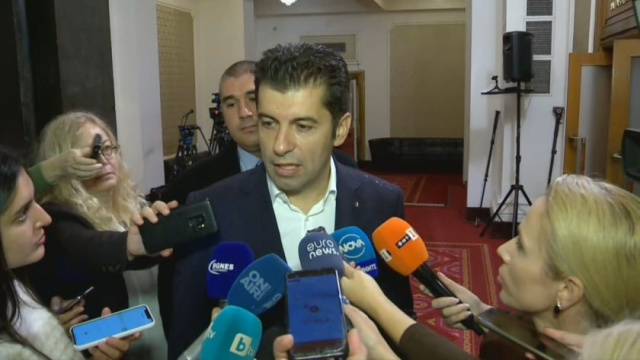 The co-chairman of "We Continue the Change" Kiril Petkov defined the proposal for the return of the paper ballot as "a complete pogrom of democracy".

After his parliamentary group demonstratively left the plenary hall in front of journalists on the sidelines of the National Assembly, Petkov commented:

"The paper ballot is one of the most serious losses of democracy at the moment. To go back to a paper ballot, when more than 160 thousand paper ballots may be invalid in the last elections, this is a complete pogrom of democracy and completely disrupts the possibility of Bulgarians to have confidence in the electoral process.

A huge red line has opened up with this paper ballot and it is not between us and the other parliamentary groups. This is between the Bulgarian citizens and the politicians sitting in this hall".

Petkov's comments were made after the second reading of the parliamentary legal committee adopted a proposal for mixed voting - to be able to vote either by machine or by paper ballot.