Amazon begins mass Layoffs in the US 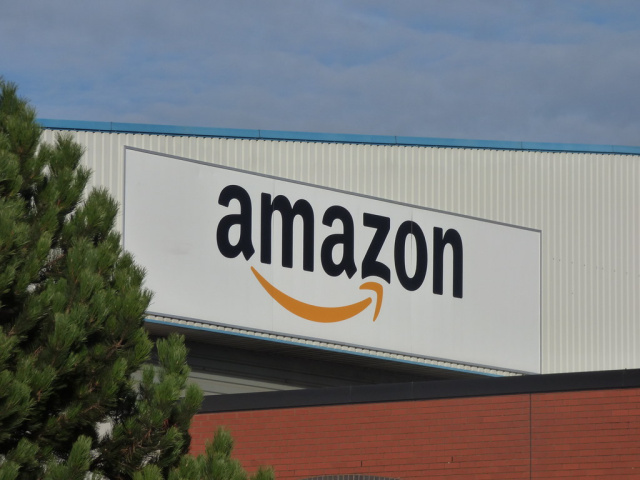 Amazon has begun the process of cutting jobs across the company this week, US media reports said on Wednesday.

"After a deep set of reviews, we recently decided to consolidate some teams and programs. One of the consequences of these decisions is that some roles will no longer be required," hardware chief Dave Limp wrote in a memo to workers on Wednesday. "It pains me to have to deliver this news as we know we will lose talented Amazonians from the Devices & Services org as a result," he added. Limp said the company notified impacted employees and will continue to work closely with each individual to provide support, including assisting in finding new roles.

The New York Times this week reported that Amazon was planning to lay off approximately 10,000 employees in corporate and technology roles. The report said the cuts would be the largest in the company's history.

The figure makes up roughly 3 percent of its corporate workforce, and the total number of layoffs "remains fluid" and could change.

"As part of our annual operating planning review process, we always look at each of our businesses and what we believe we should change. As we've gone through this, given the current macro-economic environment, some teams are making adjustments, which in some cases means certain roles are no longer necessary. We don't take these decisions lightly, and we are working to support any employees who may be affected," Nantel was quoted as saying in a report by TechCrunch on Wednesday.

The cuts would mainly impact its devices organization, retail division and human resources. Managers have begun informing employees that they have two months to find another role inside the company or accept severance, CNBC reported.

Besides Amazon, US tech giants Meta and Twitter have also announced large-scale layoffs.