Bulgaria: The Legal commission in the National Assembly returned the paper ballot with the votes of GERB, BSP and DPS 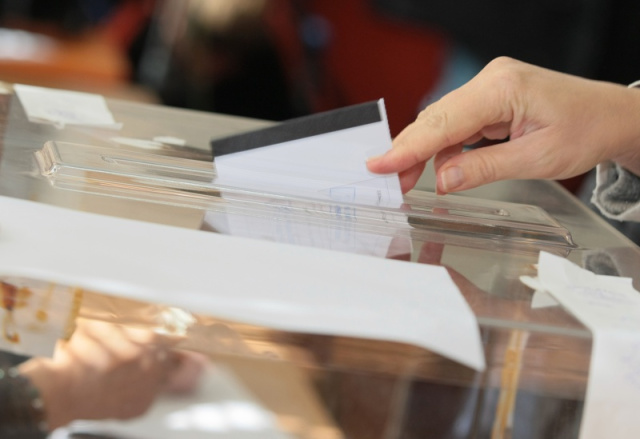 A record meeting of the legal parliamentary committee, which continues at this moment, for the adoption of the second reading of over 100 proposals for changes to the Electoral Code.

Deputies from GERB, BSP and DPS returned the hybrid form of voting - by machine and paper ballot, abolished electronic remote voting and the "Abroad" region.

The number of required applications for opening sections abroad was increased from 40 to 100. The Public Council of the Central Election Commission (CEC) was closed. The members of the Commission itself were increased to 25.

The majority in the legal parliamentary committee also decided that the sectional committees should not hand over the recording technical devices of the machine voting to the regional election commissions and that the receipt from the machine, which until now served for control purposes, should be considered a ballot paper from a machine voting.

Thus, the summation of the results will not be determined by the machines, but by the members of the section commissions, who will count the ballots. When counting and filling in the protocols, there will be video surveillance, but it will not be recorded on an electronic medium.

Among the accepted proposals is the creation of a machine voting management unit at the CEC. It was already voted on in the first reading on the proposal of "Democratic Bulgaria", but GERB introduced a correction before the second, in which the words "electronic voting" were deleted.