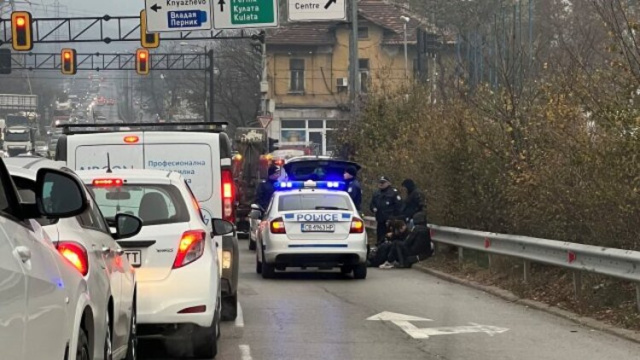 13 illegal migrants were caught in a minivan in Sofia.

The men explained that they were from Syria.

The refugees were caught by the police on the Sofia Ring Road.

According to initial information, their driver is a Serbian citizen, who has also been detained.