Bulgaria’s President Radev: The incident in Poland poses a risk of expanding the War 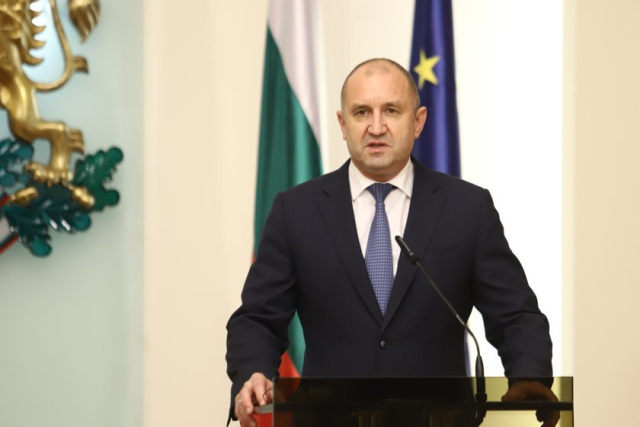 “The incident in Poland, which led to the loss of human life, is unacceptable, it risks destabilizing the entire region and expanding the territorial scope of Russia's war against Ukraine.” This is according to an official position of President Rumen Radev, released last night after it became clear that two people died in an explosion in Poland near the border with Ukraine.

“It is necessary to immediately clarify this dangerous case and take adequate measures. Every day of this war destroys the future of Europe and the world”, emphasized the president.

Two people died in an explosion in the village of Przewdow in eastern Poland, near the border with Ukraine. Polish media reported that there were suspicions that they were victims of Russian missiles that struck Polish territory, reports Reuters.

Prime Minister Mateusz Morawiecki called an urgent meeting of the government commission for national security and defense, the spokesperson of the Polish cabinet announced. NATO is also looking into the information, which has not been confirmed.

MFA on the explosion in Poland: We express full solidarity with our allies

Bulgaria is extremely worried by the explosion in Poland, in which two civilians died, according to the position of the Ministry of Foreign Affairs.

"We are following the development of the situation closely and are in contact with our allies for consultations. We express full solidarity with our Polish allies, the unity of NATO and the European Union is our strength. From the very beginning of the Russian war in Ukraine, we state that the aggression must stop" , the Ministry of Foreign Affairs wrote on Twitter.

???????? is extremely worried about the recent explosion in ???????? that resulted in civilian casualties. We follow closely the developments & remain in contact with our allies for consultations. Full solidarity with ???????? allies, unity in NATO & the EU is our strength. @PolandMFA