Foggy in the morning, in the afternoon it will rain in Western Bulgaria 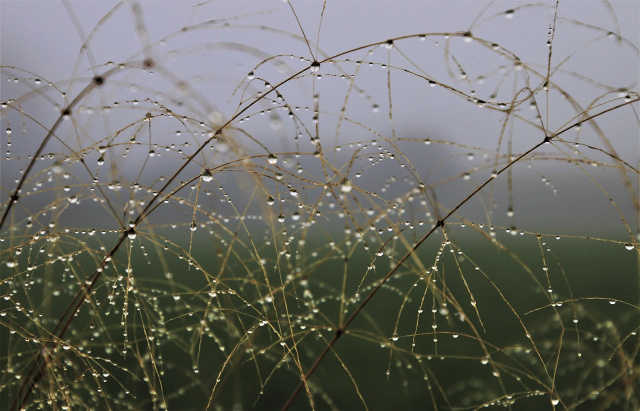 By noon there will be fog or low cloud in places in the plains and lowlands. Cloudiness will begin to increase and thicken in the afternoon from the west. In the evening, there will be light showers in some western areas, which will continue into the night. It will blow weak, in the eastern areas to moderate wind from the west-southwest.

Along the Black Sea, the cloudiness will be variable, in the morning hours the visibility will be reduced in some places, but it will quickly improve. There will be a light, afternoon to moderate southwesterly wind. The maximum temperatures will be 15-17°C, which is the temperature of the sea water. The excitement of the sea will be 1-2 points.

Cloudiness will increase and thicken in the mountains to the west. After noon, there will be rain in the massifs of Western Bulgaria, above about 2200 meters the rain will change to snow. A moderate westerly wind will blow. The maximum temperature at a height of 1200 meters will be about 10°C, at 2000 meters - about 4°C.

On Thursday, it will be mostly cloudy with precipitation, in more places and with more significant amounts in southern Bulgaria and the mountains. The wind will be oriented from the northwest and will be moderate, temporarily strong, later in the day in the eastern regions it will become from the northeast. The minimum temperatures will be between 7°C and 12°C, and the maximum - between 12°C and 17°C.

On Friday night, the wind will weaken. On Friday, the cloudiness will temporarily break, and there will be light rain showers only in isolated places, mainly in the western and mountainous regions. Minimum temperatures will be a degree or two lower, and daytime temperatures will remain almost unchanged.

On Saturday, the clouds will thicken again and it will rain, first in the northwestern areas, and by the evening in places in the eastern ones.

On Sunday it will remain cloudy, with precipitation, in many areas significant in amount. Temperatures will continue to drop.