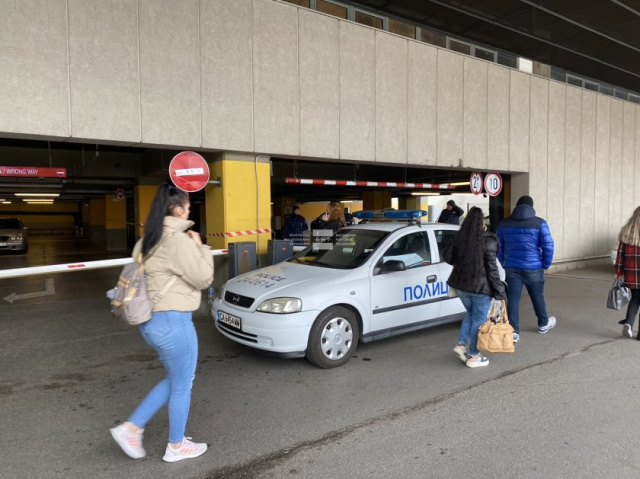 Two burned cars were found in the nearby Krastova Vada district in Sofia, after it became clear that a collection car (collecting money) was robbed near a mall in Sofia.

There is no official information on the exact number of participants in the attack. It is clear that it was acted with complete precision - no one was injured.

According to Nova TV, the perpetrators were four, masked and armed. They left in a car with Ukrainian license plates, which are believed to be fake.

The incident took place around 7:50 a.m. on the Sofia ring road, near the junction for Bistrica, in the area of ​​the capital mall. The inspection indicates that several cassettes with money were stolen, BTA informs.

As usual for such cases - the exact amount is not disclosed.