The Mayor of the Bulgarian town of Yakuruda was found Dead 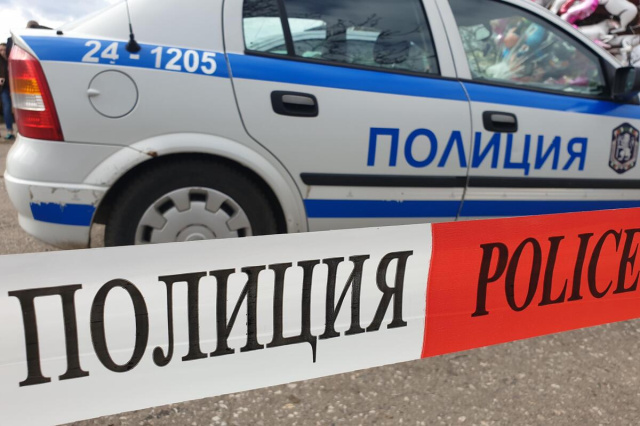 The mayor of Yakoruda, Nuredin Kafelov, was found dead in his car, reports BNT. Investigators, including a task force from Sofia, are traveling to the location where he was found. According to Nova TV, the body was found in the Treshtenik area.

At the moment, two versions are being worked on - murder or suicide. Police confirmed that the man was found with a gunshot wound.

At the beginning of the century, Kafelov was also a member of the Financial Supervision Commission (FSC). He then became the mayor of Yakoruda, holding the post since 2007. He is in his fourth term at the head of the town, having always been a DPS candidate.

The Ministry of the Interior clarified for "Nova TV" that Kafelov has a permit to use two types of weapons - a long-barreled and a short-barreled weapon.

The regional governor of Blagoevgrad, Nikolay Shushkov, announced to BTV that the two talked recently and agreed to meet. According to him, Kafelov was supposed to go hunting yesterday, and during their conversation, Shushkov did not notice anything unusual in his behavior.

The mayor of Yakuruda is being investigated by the anti-corruption commission due to a possible conflict of
interests. In mid-September, teams of the commission entered the municipality for an inspection to revise the ways in which public procurement was carried out, as well as to check signals of corruption and conflict of interest.