Why Are Traders Moving Outside of the US? 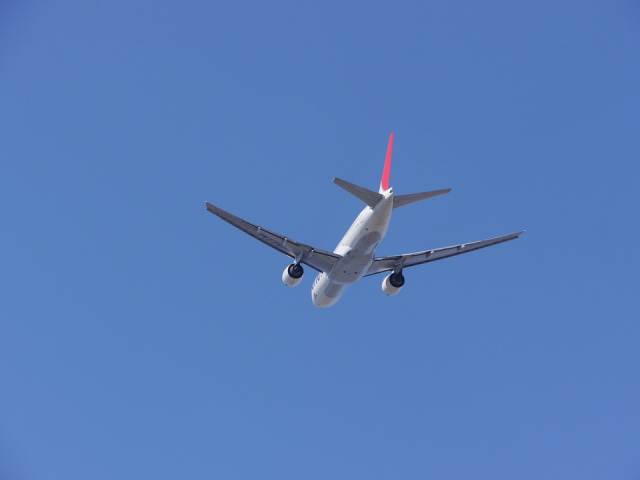 Choosing where you live is one of the biggest decisions you have to make. A lot of people don’t have a choice where they live due to job commitments and financial problems. However, successful traders don’t have these same problems and are much more flexible in choosing where they want to settle. Some traders want to experience new cultures and choose to live in countries other than where they were brought up. These traders can use popular trading platforms such as mt4 trading worldwide, so they have no problems accessing their work.   One thing can be certain; there are a lot more traders moving outside the US compared to before. Here are some of the main reasons why some traders have decided to venture outside of State borders to continue their life as full-time traders in another country.

Ability to Explore the World 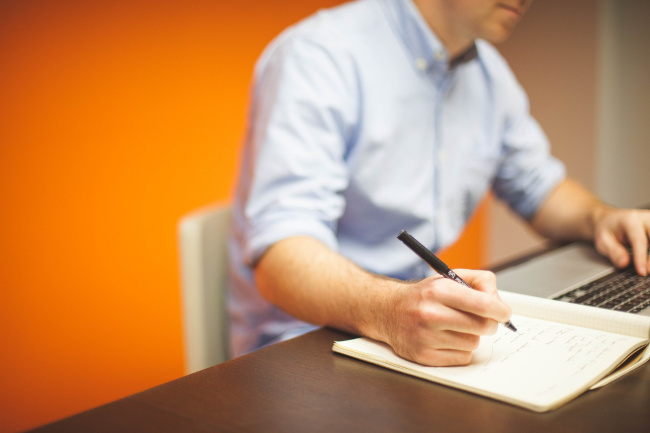 A common reason why a lot of traders have decided to move outside of the US is to simply explore the world. Being a trader means that you can work from home all of the time, which can essentially be wherever you like. You get to decide the hours that you work and how much attention you pay to stock market news. You are your own boss, you control every aspect of your own life. People who trade for a living may visit other countries on holiday and really enjoy the way of life there, leading to them moving there to experience new cultures.

Many traders are still young and don’t have families or other commitments tying them down to one country, so it is quite easy to see why they are deciding to relocate before incurring more responsibilities. If you can work from wherever you want in the world, then why wouldn’t you want to see what it’s like to live in different parts of the world? There are a vast number of cultures, with places like Europe (amongst others) being full of history and enjoyable ways of life. 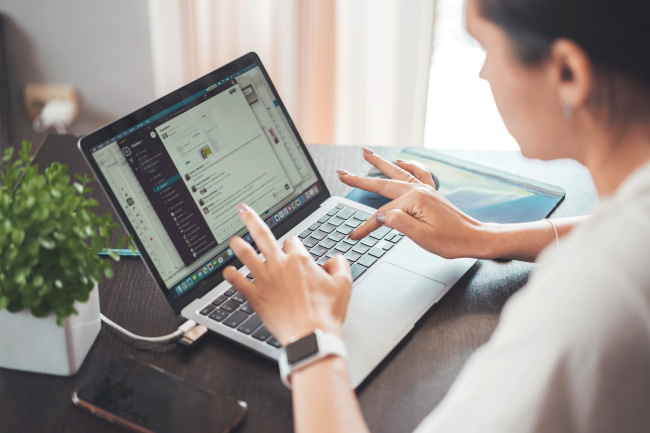 Another interesting reason people in this industry may decide to leave their country of birth is to escape paying capital gain taxes. Puerto Rico is a popular destination for traders for this reason, and because it is not regarded as a foreign country or state, the tax laws are different for US residents living there.

A law was passed in 2012, known as the Puerto Rico Act 22, which excluded traders and investors with bona fide residences in the country from paying taxes in both the United States and Puerto Rico. In Puerto Rico, gains from trading are regarded as capital gains on personal property, which are taxed at the location of the seller's home. This is under Section 933 and means that all capital gains, whether they are short-term or long-term, are exempt from paying tax. Things that are regarded as personal property include bonds, stocks, and any other products that are considered financial. It should be added that the investments made as a trader in this country do not have to be Puerto Rican stocks. Act 22 means that a US broker can make trades, which can be carried out on stock exchanges around the world.

To Use Platforms Not Available in the United States

Unfortunately, in the United States, there are a lot of rules and regulations that prevent a lot of online platforms from being available for trading. This is both at the national level as well as the state level, which makes it very tricky as you may be okay to trade on a platform in one state but not another. As a result, a lot of traders have decided to leave the country to continue their job as full-time traders somewhere else where they can access everything they want. Living somewhere where there are fewer regulations on trading opens up opportunities for someone in this industry to have a much more successful career. Perhaps if the United States were to remove some of these rules and regulations going forward, we would see fewer people leaving the country to trade.