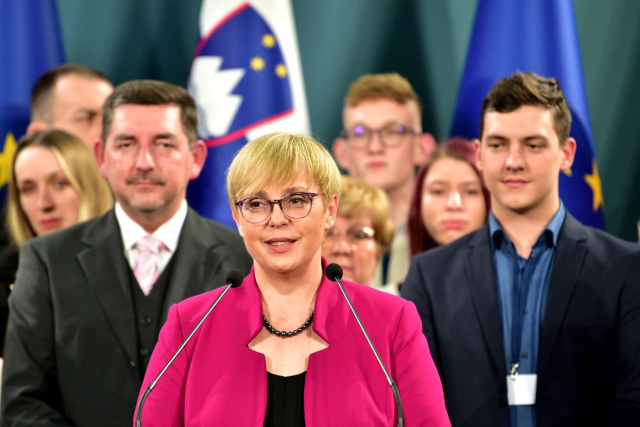 Although she appeared as an independent candidate, she was supported in the run-off by the center-left government.

54-year-old Natasa Pirc Musar is a lawyer in the field of media law and human rights, worked as a journalist and TV presenter.

Her rival, former foreign minister Anze Logar, supported by the center-right Slovenian Democratic Party, collected 46 percent of the vote in the second round, held yesterday.

The winner of the vote will take over from Borut Pahor, who is ineligible for a third term and whose second term expires in December.

The President of Slovenia has a largely representative function.