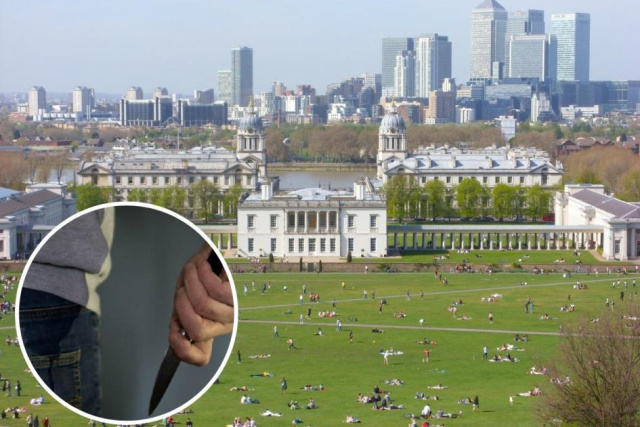 In Great Britain, two teenagers were charged with the murder of Bulgarian student Gabriel Petrov Stoyanov in South East London.

The 21-year-old Bulgarian man died from multiple stab wounds in an attack shortly before midnight on November 4.

Two teenagers, aged 14 and 17, were arrested and charged with murder. They remain in custody until their next court hearing on November 15 at the Old Bailey.

A statement from Gabriel's mother said he was a "bright person with an endlessly kind heart". The mother also adds that Gabriel was loved by many, had a wonderful sense of humor, compassionate, always ready to help others.

Detective Chief Inspector Kelly Allen thanked members of the public for their assistance in locating and apprehending the suspects, but added that the investigation was ongoing.