Bulgaria: Drunk and Drugged Driver hit a 14-year-old Cyclist - the Boy's Life is in Danger 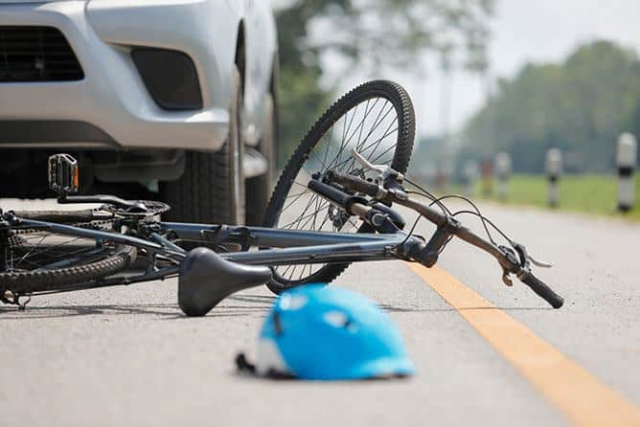 A 14-year-old boy is in danger for his life after he was hit by a drunk and drugged driver near the village of Buzovgrad, Starozagorsko.

The traffic accident happened last night when a car ran over the boy who was standing with his bicycle at the roadside banquet. The driver of the car fled the scene.

"At the moment when they started to go home, they saw a car that, according to their judgment, was moving at an excessive speed, hit a 14-year-old child who was standing next to the banquette. The child flew a few meters away from the place where he was standing and is now in serious health condition with danger to his life", said Tatyana Dimitrova - district prosecutor of Kazanlak.

As a result of the immediate operational-search actions of the police officers, the driver - a 57-year-old man - and the passenger car were identified. The man was tested with technical means for the use of alcohol and narcotic substances, a result above 1.2 and the presence of a narcotic substance was reported.

He is detained for up to 24 hours.

After the incident, the chief prosecutor Ivan Geshev once again called for legislative changes to allow the prosecutor's office to confiscate the vehicles of drunk and drugged drivers and to specify the criminal charges for intentionally causing death and bodily harm by such perpetrators.