What Is Match Fixing? 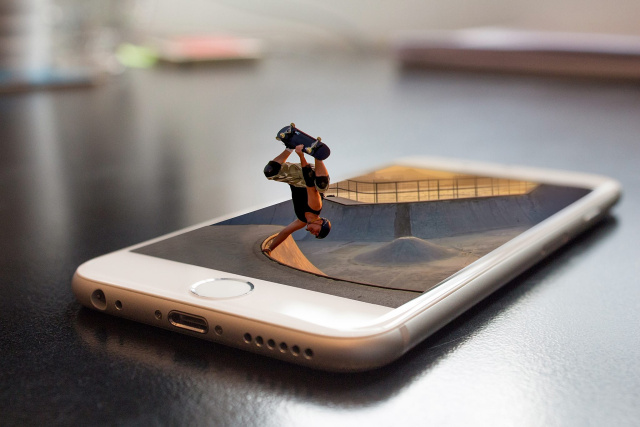 Unfortunately, it still happens regularly that reports come out about athletes or officials who are guilty of match fixing. This happens more often than we would like, especially in the somewhat lower sports leagues. For sports enthusiasts, the athletes who are honest, but also for gamblers at non GamStop bookmakers on thegamepoint.io, match fixing is a pretty bad thing. In this article we will discuss what exactly match fixing is and how it works in combination with sports betting. We also tell who benefits from this form of fraud and how it can be prevented. In the last paragraph we look at some recent and well-known cases about match fixing.

It is safe to say that the history of Match Fixing is closely related to illegal gambling. For example, in the ancient Olympic Games, there is historical evidence of disputes and allegations about athletes accepting bribes to lose competition to their opponents. Therefore, the oath of allegiance to each athlete was created to protect the safety of the juveniles, as well as heavy penalties, but it is clear that all this did not work. According to Wikipedia, chariot racing has always suffered from manipulation throughout its history. With the advent of the nineteenth century, this phenomenon was widespread in all countries of the world. One of the most cheat-filled sports is boxing and this is because it is an individual sport and therefore it is easy to fix its matches by bribing one player or the referee.

How Does Match Fixing Work? How Does It Affect Non GamStop Sports Betting sites?

The core of match fixing is that a participant in a sporting event or competition ensures that a predetermined result or standings will actually be achieved. In addition, this must be done in an illegal and unfair way in order to be called match fixing. The goal of match fixing is almost always that the criminals who pay money to the participant(s) of the sports match by betting on sports, benefit financially.

Match fixing can occur by bribing players, umpires or coaches. The criminals often pay big money for this because they can win it back later by betting on sports. Suppose they give a tennis player €5,000 to lose a match. They then bet another €10,000 on the match at odds of 2.50. They then win €25,000 without running the risk of losing their bet. Often the criminals work together with a team on front men. These place the bets and do so in smaller amounts so that it is less noticeable.

Who Benefits From Match Fixing & Who Does Not?

Of course, by bribing the participants in the competition, the criminals can earn considerable sums by betting on non GamStop bookmakers. In addition, the athletes, coaches or officials who are bribed often receive a generous reward.

For honest bettors who bet on sports, it can be harmful if they also bet on a match that has been bribed. They assume that it will be fair and based on that they determine their commitment. When the outcome is predetermined, the chances of winning for the honest gamblers are not the same as in a match that has not been bribed.

Match fixing is of course also not desirable for online bookmakers not on GamStop. It costs these companies a considerable amount in the short term, because the match fixers will never bet on the wrong option. In addition, the long-term effect can be even more harmful. A good name and reputation is essential for an online bookmaker and associations with criminals who practice match fixing certainly do not fit into this picture.

How Can it Be Prevented?

Preventing match fixing can be quite difficult when the criminals organize it well. However, the judiciary is keen to combat this form of cheating. They do this, among other things, by conducting investigations into suspicious organizations and companies. Often these kinds of investigations start with an alert from an online bookmaker not on GamStop. If they suspect suspicious practices, they will report this. When, for example, a striking number of bets are placed on a certain match, or many newly registered gamblers bet on the same options, the alarm bells go off at the online bookmaker.

If they cannot find an explanation for the different deployment patterns, they pass this information on to the relevant government authorities.

In addition, it is of course the case that striking results are also observed by the relevant sports associations. When someone with a very striking result loses - especially if this occurs more than once - an investigation can be started. Sports associations such as UEFA also regularly conduct their own investigations when they do not trust a result or find certain teams, players or referees suspicious.

One of the biggest match fixing cases ever was uncovered in Germany in 2009. Two Croatian brothers were then on trial for running a match-fixing empire. They are said to have influenced more than 200 games over the years by bribing referees, players and coaches. In total, more than 10 million euros would have been involved. In addition to the brothers, fifteen other people in various European countries were arrested and several players and officials were suspended.

More recently, a Belgian-Armenian gang also made the news. This group was involved in betting on tennis and manipulating matches in mainly the lower divisions. Online bookmakers not on GamStop already found the suspicious bets in 2015 and after a long investigation by the Belgian justice system, thirteen members of the gang were arrested in 2018. They had bribed several players and then wagered large amounts on the matches through various intermediaries.