The Ukrainian Army has Entered Kherson 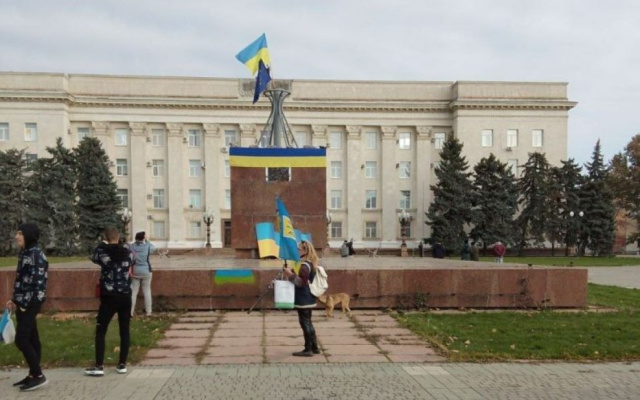 The Armed Forces of Ukraine (VSU) are now in Kherson. November 11, 2022 is the historic date of the city's liberation after 8 months of Russian occupation.

The news was announced by Andrii Yermak, head of the office of President Volodymyr Zelensky. Photos from the reception of the liberators by the VSU have already appeared. The first shots are from the area of the Shumen market in Kherson. There, the Ukrainian wars were met by joyful Kherson residents who embraced them. In the center of the city, the yellow-blue flag is already flying on the monument in front of the regional administration. Citizens with the Ukrainian flag gather in the square. Kherson was the only regional center in Ukraine that the Russian army managed to capture in 8 months of full-scale war. This happened not after a battle, but after the betrayal of local collaborators of the occupiers.

Read more from the 261st day of the war in Ukraine.