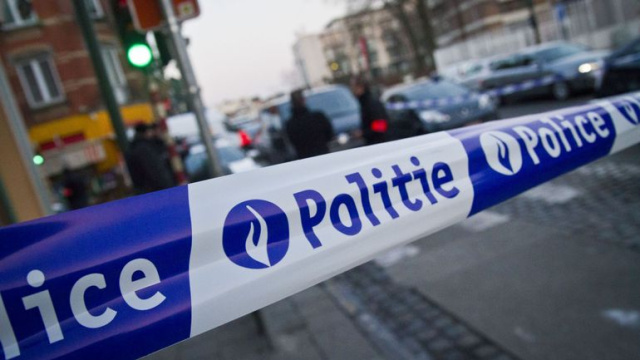 A police officer was stabbed to death yesterday evening in Schaerbeek, in the northern part of Brussels, and another was wounded, Belgian media reported, cited by Reuters.

Two Belgian judicial officials said the attack was believed to be terrorism-related, the Associated Press reported. The suspect was shot and taken to the hospital.

Eric Van der Sypt of the federal prosecutor's office told the AP that after the stabbing, the suspect was wounded by other police officers.

Van der Sypt added that investigators suspect the attack has a "terrorist context". The prosecutor's office told the AP that it took over the case because there was a "suspicion of a terrorist attack."

"One of our patrols was attacked by a man armed with a knife," police said, quoted by Le Soir newspaper.

The two police officers then called for backup. An officer from another patrol used his firearm to neutralize the assailant.

"The two wounded detectives and the assailant were taken to hospital," added the police. "Le Soir" reported that one of the officers, who was stabbed in the neck, died of his wounds.

According to Belgian media, the attacker shouted "Allahu Akbar" during the attack.

Le Soir reported that the attacker had made threats to a police station earlier yesterday before being taken for a psychiatric evaluation.

"Our police officers risk their lives every day to ensure the safety of our citizens. Today's drama demonstrates this once again," Belgian Prime Minister Alexander De Croo wrote on Twitter.