Bulgaria: 30 Illegal Migrants were caught in an apartment in Studentski Grad 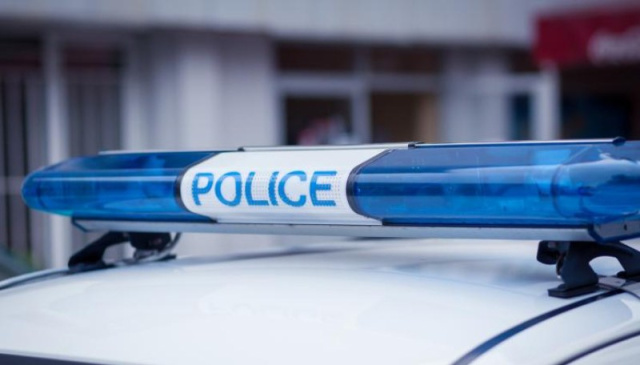 The refugees told the police that they were from Morocco and Syria. The action of the police started after a signal was received.

The tenant of the apartment was found to be of Arab origin. It will be clarified whether the apartment in question is a depot where migrants are hiding.

Pre-trial proceedings have been initiated in the case.

Recently, 35 illegal migrants were found in a house in Sofia’s Banishora district during a police operation