MFA on Russia's Propaganda Rhetoric: Bulgaria's Position is in Support of Ukraine 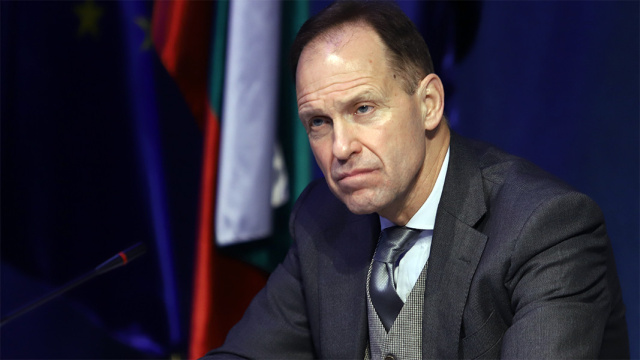 “Propaganda rhetoric of Russia” - with these words the Deputy Minister of Foreign Affairs Kostadin Kojabashev defined yesterday's speech of the spokeswoman of the Russian Foreign Ministry Maria Zakharova, who called the decision of the Bulgarian Parliament to provide military aid to Ukraine "another hostile act that will lead to more -further deterioration of the already deplorable bilateral relations".

Kojabashev recalled that Bulgaria is on Russia's list of so-called “hostile” countries even before the decision of the National Assembly to provide military aid, and not the other way around:

The deputy foreign minister also said that it is not a good tone for representatives of a foreign country, be it Russia, to comment on the decisions of the Bulgarian parliament:

"In no way can we as a country accept Mrs. Zakharova's accusations that Sofia bears full responsibility for the prolongation and escalation of the conflict in Ukraine. Russia and only Russia is responsible for this war. The position of the Republic of Bulgaria regarding the conflict in Ukraine remains in support of Ukraine. Who is the aggressor and who is the victim in this war is indisputable."

MFA: The state will support the Bulgarian clubs in North Macedonia

“When the Law on Associations will enter into force depends on when it will be promulgated in the State Gazette of the Republic of North Macedonia. It will certainly ban the clubs, the question is whether it will force a name change. We cannot answer that because it will be a decision of each of these clubs. They will have the option to either change their names or seek their rights through the courts. The Bulgarian state will support them in both cases.”

This was stated in response to a question by BGNES, by the chief expert at the Ministry of Foreign Affairs, Zhelyazko Radukov, during the department's regular briefing.

"In this sense, we find all the assurances, we hear from North Macedonia that the Venice Commission will probably stop the implementation of this law, untenable," Radukov said.