VP of the European Commission: It is High Time for Bulgaria to be admitted to Schengen 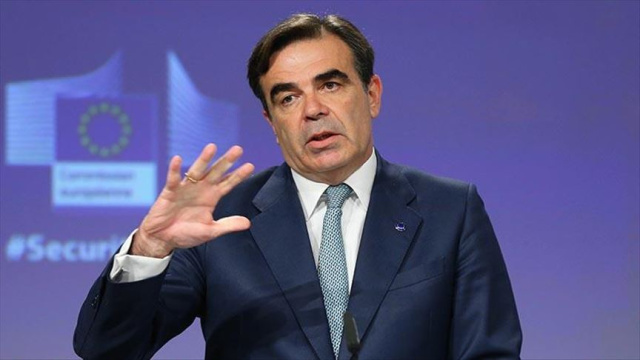 The Vice-President of the European Commission, Margaritis Schinas, said that it is high time that Bulgaria, Romania and Croatia were admitted to Schengen.

Sofia and Bucharest themselves requested a new inspection of the state of their borders, which passed brilliantly and proved that they deserve the trust of Brussels.

Schinas warned that the longer membership is delayed, the more the citizens of these countries move away from the European project.