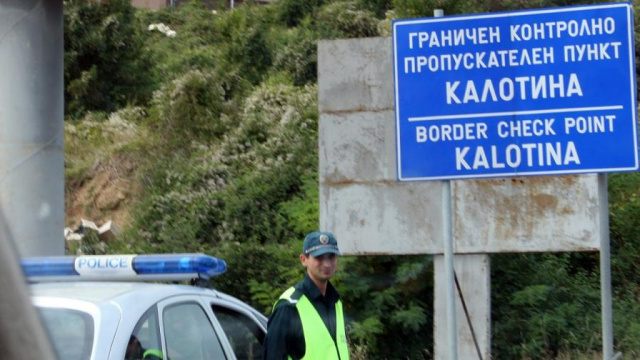 During a special operation by the Serbian police, 10 people were detained, who in just one month illegally transferred at least 400 migrants from Bulgaria to Serbia.

The criminal gang was active from mid-September to mid-last month. They have been charged with illegal human trafficking. The gang members are aged between 18 and 38. The leader of the criminal group is 24 years old, with the initials S.N. The traffickers are from Backa Palanka, Ruma and Pecinci. 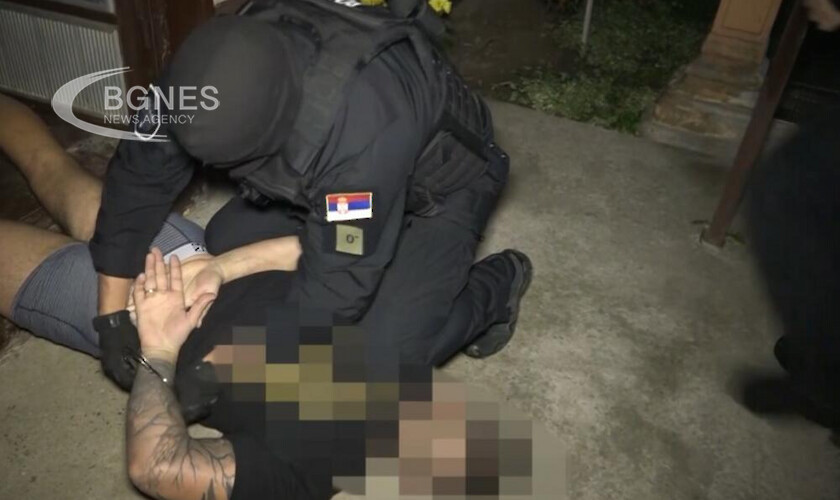 In the period from mid-September to mid-October S.N. with the help of the other members of the group, illegally brought at least 400 migrants from Bulgaria to the territory of Serbia. All of them were then transferred to Belgrade. From there they were to go to Western Europe. They charged 400 euros per person.

During the arrest, 3,400 euros, three cars and numerous mobile phones were found. During the search of the apartment of 39-year-old S.I. three pistols were also recovered. All detainees will be handed over to the Organized Crime Tribunal.