Ukrainian Refugees will Protest in the Bulgarian City of Varna 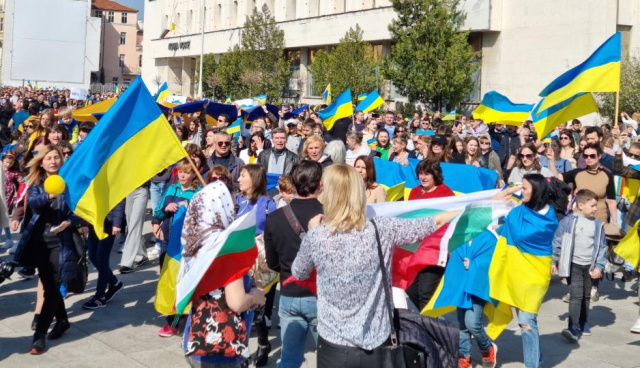 Ukrainian citizens are protesting today in Varna. The reason is the government's decision to move all those who sought shelter in Bulgaria from private hotels to state resorts by November 15. Ukrainians will express their displeasure at 2 p.m. on Independence Square. One of the volunteers who help the Ukrainian refugees in Varna, Vitan Valev, explained to Radio Varna:

"The drama is not so much about the conditions in which they will be accommodated during the next displacement, but here it is about an obstacle, a failure, a sabotage of a real integration that has already begun where these people have settled."

Peaceful protests by Ukrainian refugees will also take place in Sunny Beach, Bansko and Kranevo, where it is planned between 10 a.m. and 2 p.m. in front of one of the hotels in the resort village. The approximate number of participants is 600-1000 people, according to the application submitted to the mayor of Balchik municipality.