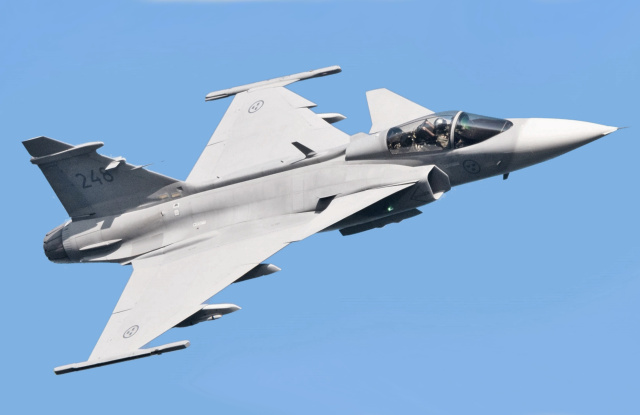 Only Sweden and France can provide replacement fighters until the first eight F-16s ordered from the United States arrive in Bulgaria. This is the conclusion of the military experts, presented by acting minister Dimitar Stoyanov to the deputies of the defense committee late yesterday.

"Gripen" and "Mirage" are the two options that stand most realistically in front of Bulgaria, which must finally “land” the MiG-29 at the end of 2023, but will not have received the first F-16s.

Dimitar Stoyanov explained that there were also prices in question, but he did not say what they are.

The Acting Minister of Defense recalled that in the version presented and voted by the 44th Parliament, there should have been two types of aircraft to be serviced at the same time. But then it should have been the MiGs.

Dimitar Stoyanov said that French and Swedes will inspect airports. But the Swedes would come in mid-November.

The minister said he was optimistic about an expected offer from Israel.

Italy, the Netherlands and Spain have responded negatively to our expectations for replacement forces.

Dimitar Stoyanov recalled that the question of the search for a European replacement platform has been in place since March.